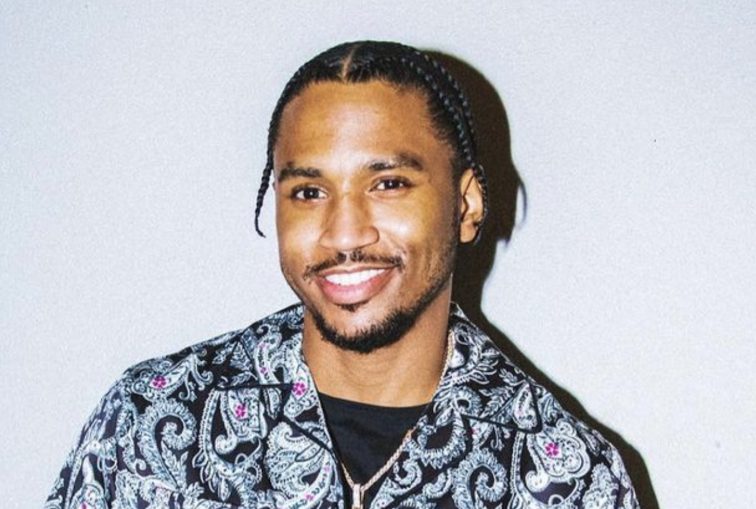 Trey Songz has broken his silence on rape accusations levied against him by basketball star Dylan Gonzalez. The singer’s legal team released a brief statement on Tuesday night that the artist denies the allegations by Gonzalez, who says she was raped by the entertainer.   In a statement sent to TMZ, Songz’s […]