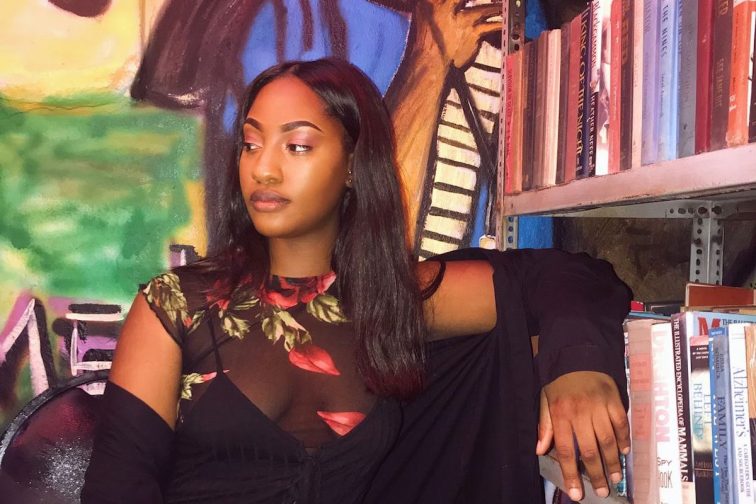 Nigerian superstar Tems is now only a handful of African stars to surpass 1 billion streams on Global Spotify. The Afrobeats singer has seen her career explode over the past year thanks in part to the success of her collaborative effort “Essence” with fellow Nigerian star Wizkid. The infectious single […] 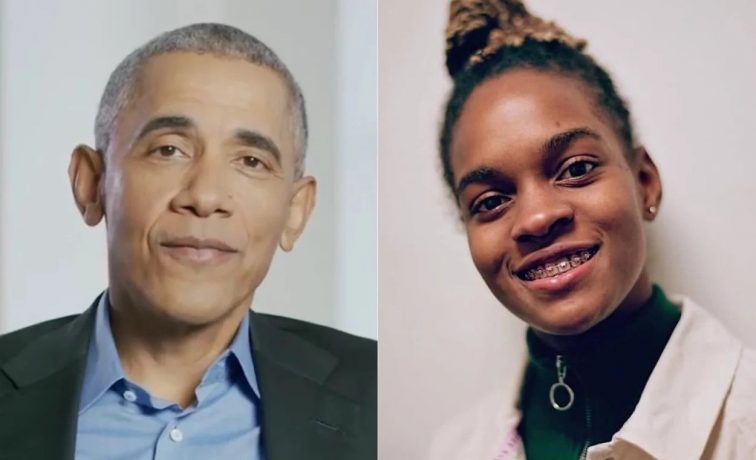