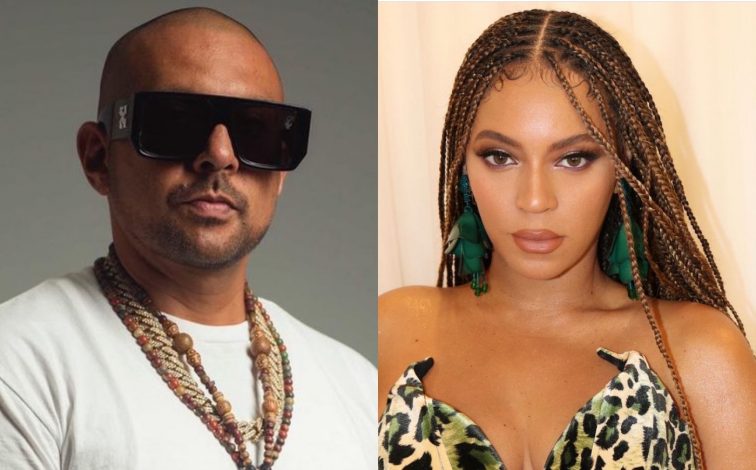 Sean Paul speak on those old dating rumors with Beyonce while shedding some light on the VMAs controversy. Sean Paul is once again denying that he and superstar Beyoncé were involved. Back in the 2000s, the two artists collaborated on the song “Baby Boy,” and Beyoncé was the biggest female artist at the […]