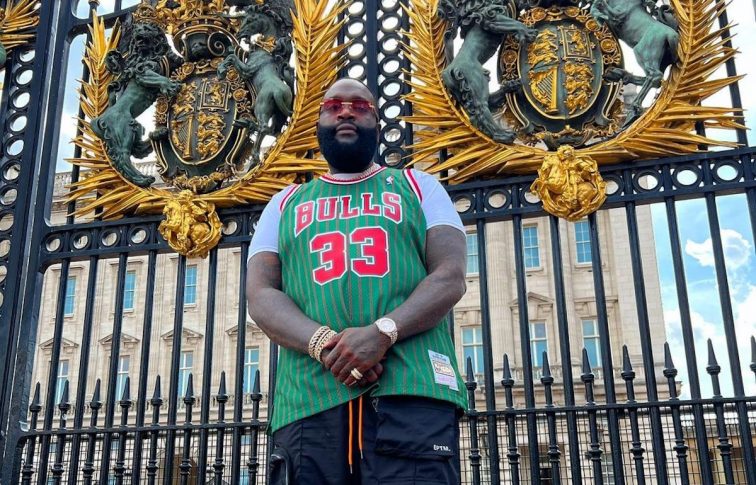 Rick Ross reveals that he was denied from entering London’s Buckingham Palace, where the royal family resides. Rick Ross was spotted with a mystery woman at the historical site on Wednesday. He had shared photos of him posing outside the palace gates, where dozens of other people also milled around. […]