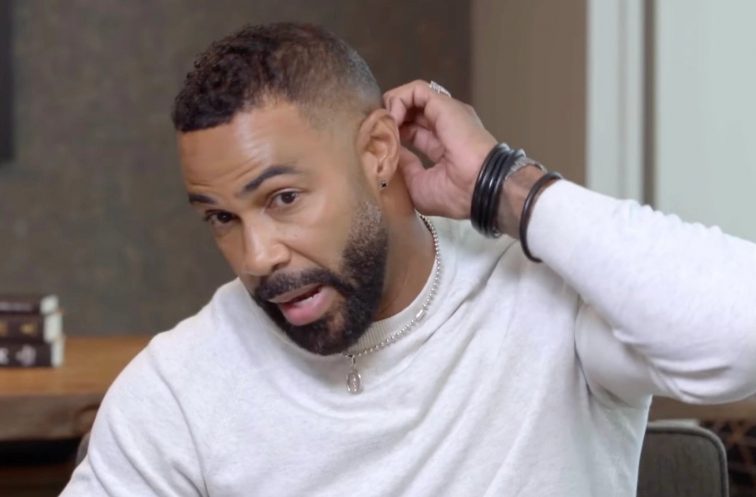 Omari Hardwick gets candid about owing 50 Cent money and how much he made per episode on Power. Omari Hardwick, who appeared as James “Ghost” St. Patrick in 50 Cent‘s co-produced Power Series, did not have it all comfy and easy as he details his struggles off the screen while Power became one of […]