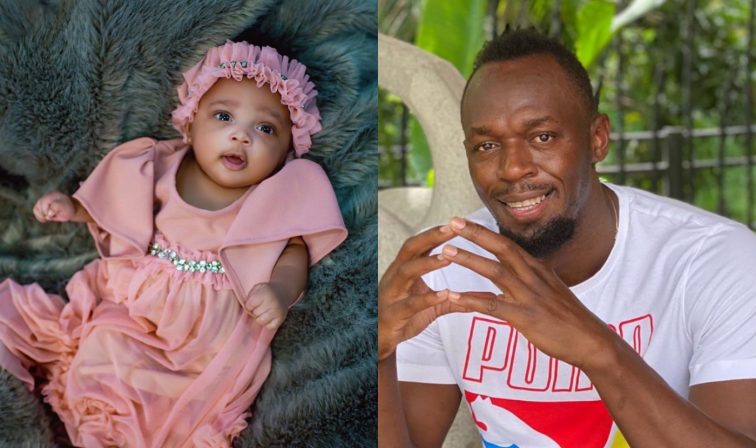 Usain Bolt shares the first photos of his adorable daughter Olympia Lightning Bolt with his girlfriend, Kasi Bennett. Urban Islandz first reported in January that the Jamaican sprint legend and his longtime girlfriend Kasi Bennett were expecting their first child together. In May, we reported that the couple welcomed a baby girl. […]