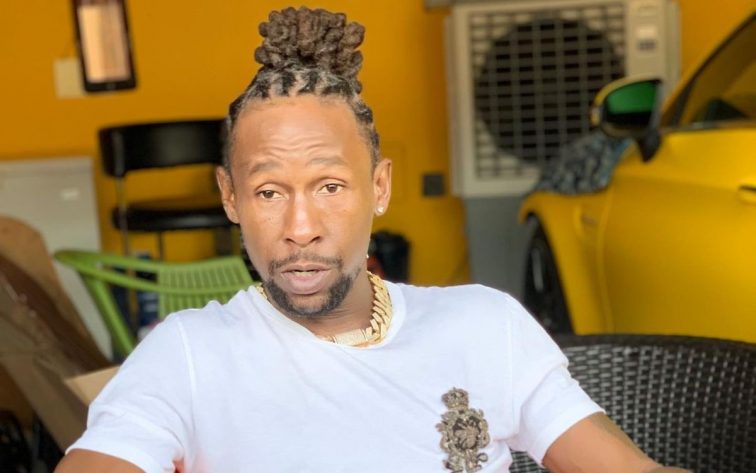 Jah Cure will learn his fate in his ongoing attempted murder case next week in Amsterdam. After just about two months on remand, Jah Cure finally got a date for his first public hearing for attempted murder and aggravated assault in The Netherlands. The court hearing has been set for next Wednesday, […] 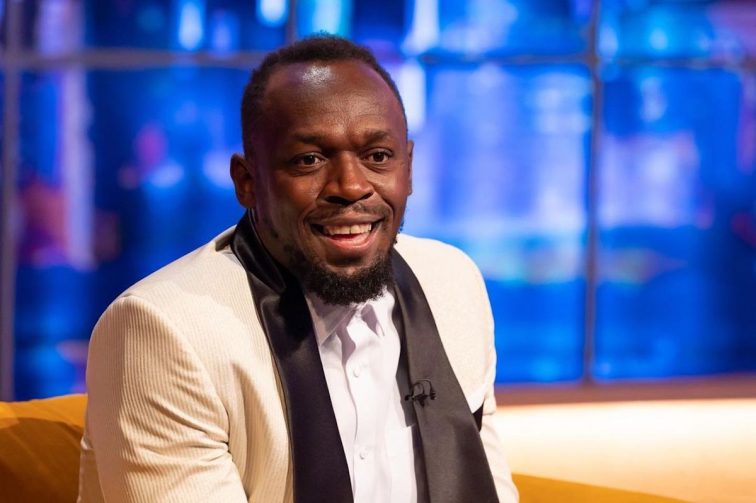 Usain Bolt quietly begins working on his sophomore. He once dominated the sprint world, and now it seems world record holder Usain Bolt wants to dominate the dancehall genre. He’s announced that a second album is on the way following his debut album last year, Country Yutes. Bolt made the revelation during an […] 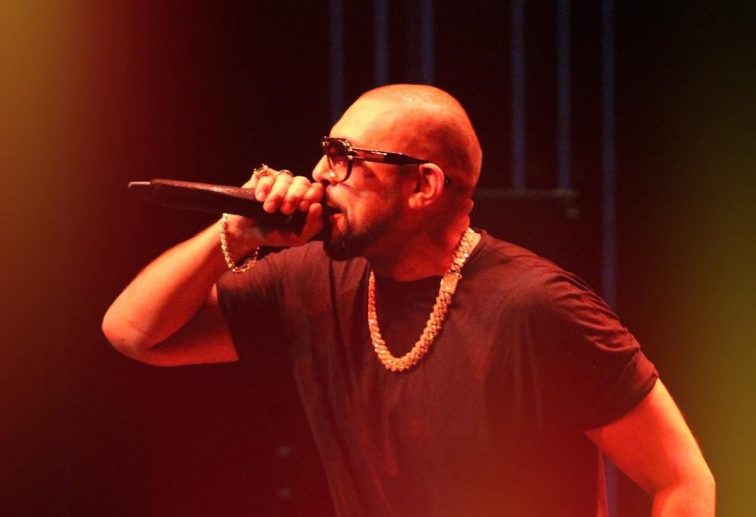 Sean Paul performed for the first time in almost two years at the 2021 Jingle Ball, capping off a big year for his career. International dancehall artist Sean Paul recently expressed his longing to return to the stage. That should come as no surprise considering that dancehall deejays love the stage and […] Masicka released his long-awaited album, 438, last Friday following months of extensive anticipation from his fans and dancehall enthusiasts. The hype surrounding the project illustrates just how far the artiste has come. From fighting to land a footing in the Dancehall space to becoming one of the most listened and respected entertainers in […]

Aidonia is giving back to his community in a big way by building a free public computer lab for kids who do not have access to the internet and computers. The project is currently being undertaken by the 4th Genna deejay’s One Voice Foundation, a charitable organization that he launched […]

Alkaline turned himself into police on Thursday morning where he was questioned and release without any charges. Although there weren’t any charges, the case is far from over, sources told Dancehall HipHop. The dancehall deejay reported to the Area 4 police headquarters moments after 9 AM this morning with his […]