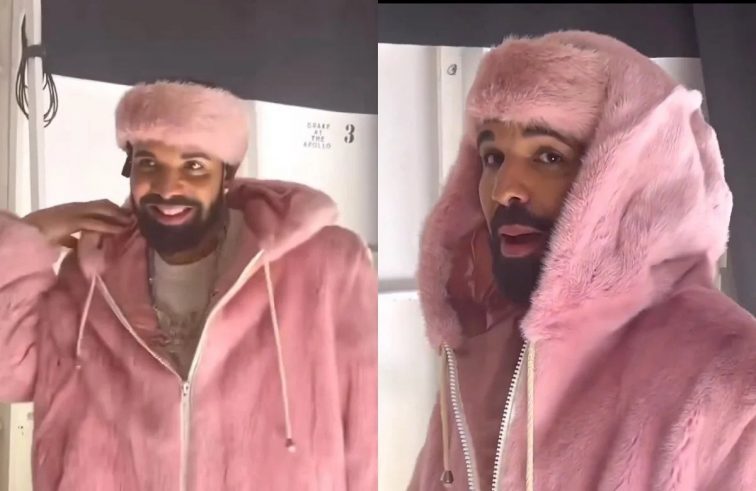 Drake’s Apollo Theater performance received rave reviews from fans on Saturday night as the rapper performed despite having an injured foot. The Canadian rapper also surprised fans with two guest appearances as he brought out his Her Loss collaborator 21 Savage as well as Dipset on stage. Drake kicked off […]