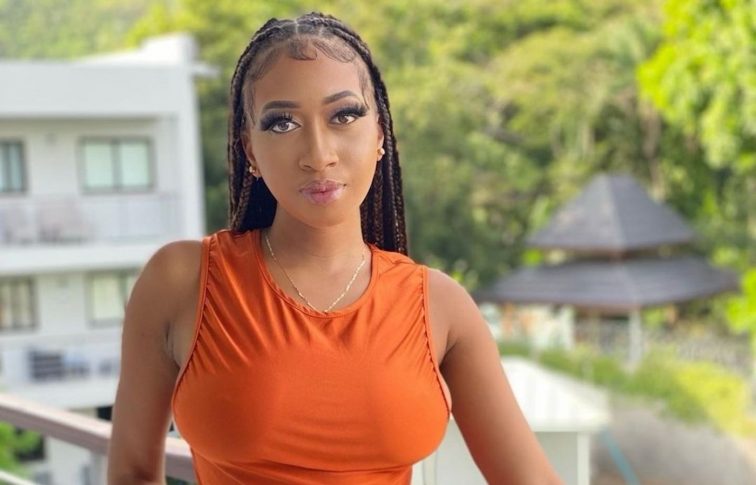 The Jamaica Constabulary Force announced on Tuesday afternoon that Constable Noel Maitland is being charged for the murder of Donna-Lee Donaldson. Donaldson has been missing since mid-July and Maitland is her boyfriend. Donna-Lee Donaldson body has not been found and police are currently conducting searches to locate any evidence of her […]