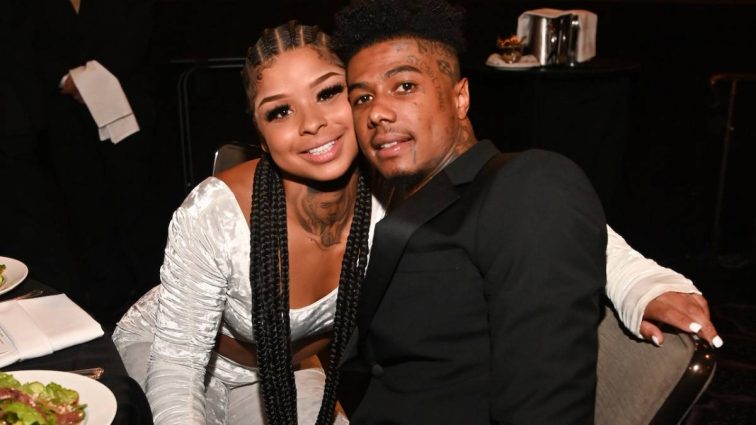 Blueface has offered his girlfriend Chrisean Rock $100,000 to leave him following their fight captured on video going viral. The Los Angeles Police Department is investigating the incident between Chrisean Rock and rapper Blueface. Both were seen tussling on the ground on Monday night, and they even shared later that each had scratches […]