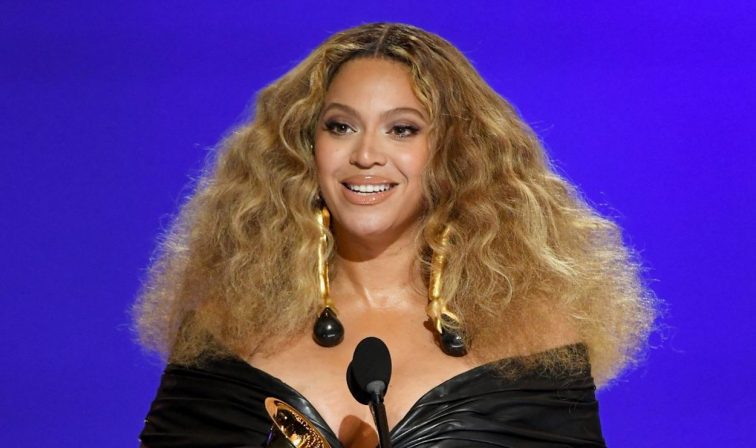 Beyoncé drops dance-heavy banger “Break My Soul,” off her upcoming album, due next month. The “Baby Boy” artist has revealed that she is releasing the first song on her upcoming album ‘Renaissance’ on Monday night. The album is set to be released on July 29, but Beyoncé is already quenching the thirst […]

Adele’s insane levels of success continued last night as she swept up no fewer than five awards at last night’s Grammys. But it seems the star didn’t quite agree with the judges’ decision to award her record, 25, Album of the Year… In fact, she was so convinced that Beyoncé’s Lemonade […]

Beyonce announced on Tuesday that she and husband Jay Z are expecting twins and Twitter is already loosing it. At the time of this publication, the hashtags #Beyhive and #Blue were trending on Twitter worldwide as fans of the pop superstar celebrate the news. It’s almost like all of her […]