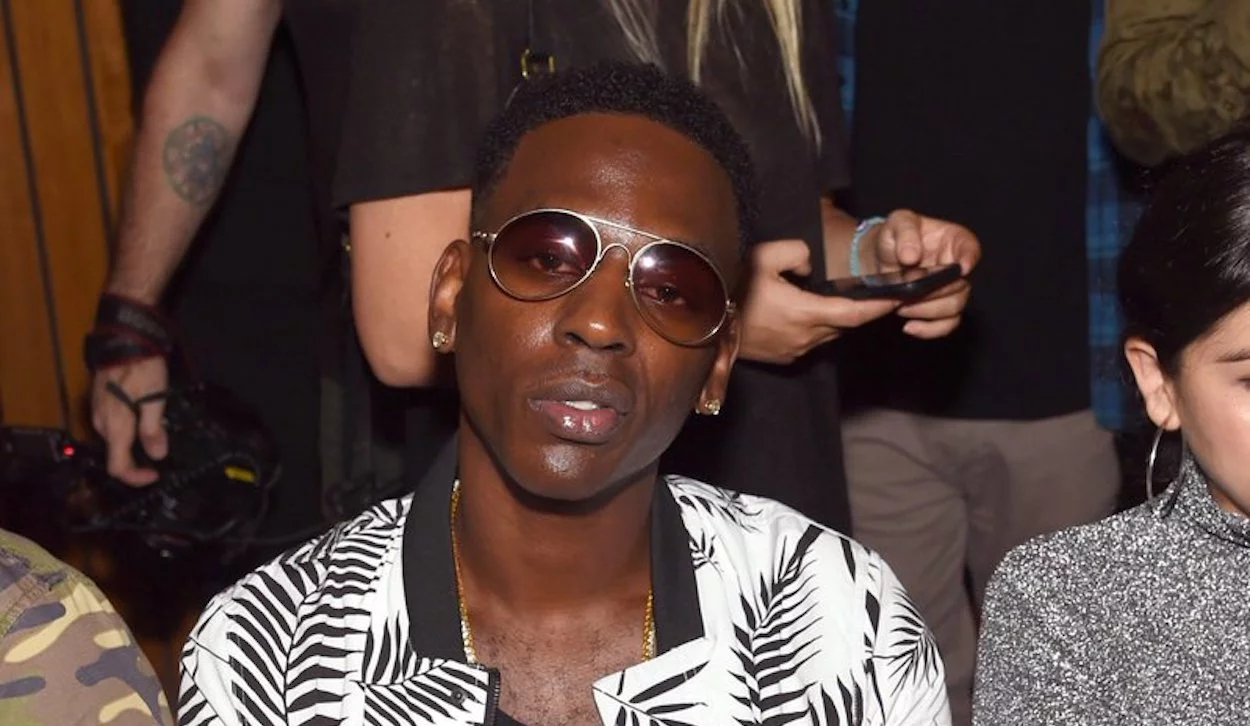 A third suspect is behind bars for Young Dolph’s killing.

Memphis police have arrested a man who is said to be the third suspect arrested for the murder of rapper Young Dolph who was shot and killed while inside Makeda’s Homemade Cookies on November 17, 2021. A mugshot has been released of the man, Hernandez Govan, 43, who was slapped with three charges, and according to Fox13, its independent sources say Govan was indicted for the murder of the prominent rapper.

The third charge, however, stems back to June 2021, and according to Fox13, authorities believe that Govan had been plotting to murder Young Dolph months before his killing.

Govan will join two other men, Justin Johnson and Cornelius Smith, who have been charged with Young Dolph’s murder and attempted murder of his brother. The accused, Johnson, a 23-year-old aspiring rapper who goes by the rap name Straight Drop, and Smith, 32, are charged with murder as well as unlawfully carrying or possessing a firearm, employment of a firearm with intent to commit a felony, and theft of property in relation to the white Mercedes-Benz that was used as the escape vehicle.

According to an autopsy, Young Dolph was shot 22 times about the body and died on his scene. His brother, who was injured, however, survived the ordeal.

Ahead of the first anniversary of the rapper’s death, his longtime partner Mia Jaye and mother of his two children released a video also on Thursday where he broke down as she spoke about the depth of her loss for herself and her children.

“I had to come on here because today is a week from the anniversary of me losing Adolph, and this almost-year has been the most challenging year I’ve ever had to face in my life,” she said, fighting tears.

“And it’s like the closer I get to this earmark, man. I just be so like, trying to be positive about something so messed up. It comes to a breaking point to where it’s like it’s really, just unfair,” she added.

Police had previously named two other persons of interest, Devin Burns and Joshua Taylor. It’s unclear if they have been arrested or are no longer suspects.