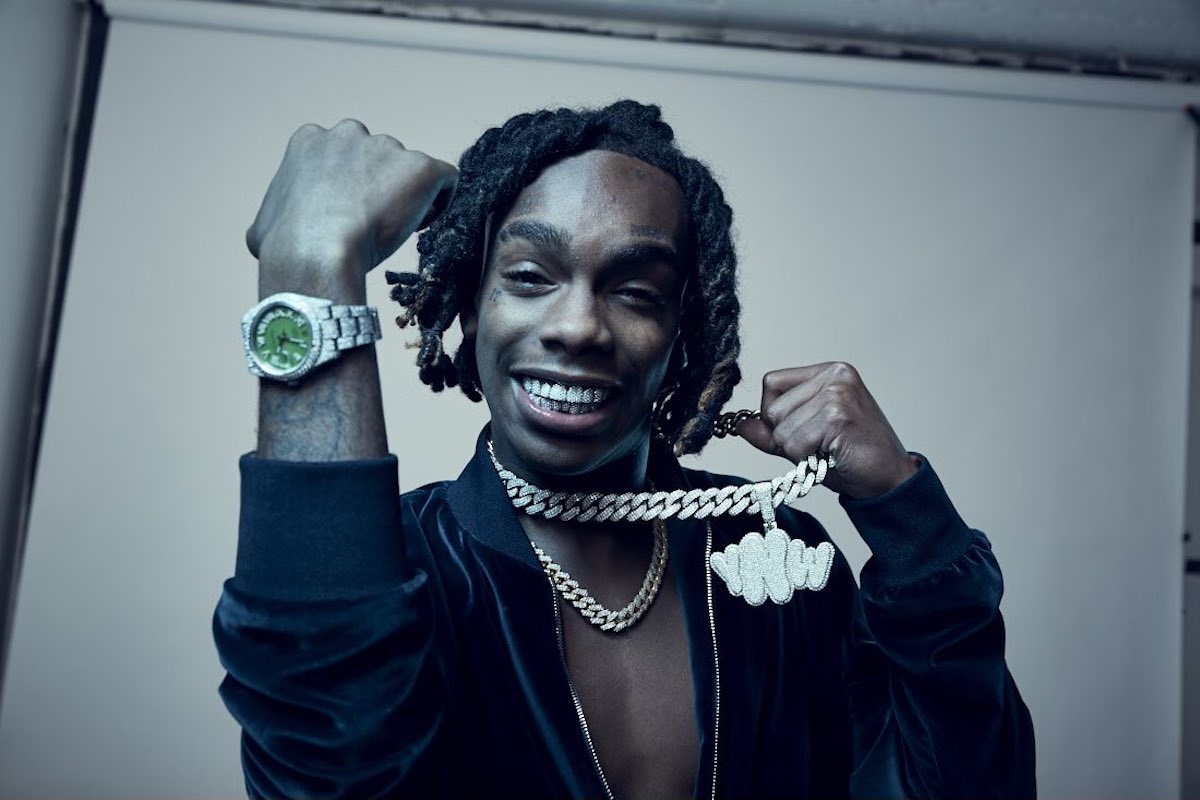 YNW Melly is no longer facing death penalty in friend’s murder case and his mother is reacting.

The prosecution in the YNW Melly case has been dealt a blow as a judge has struck down a motion for the death penalty in YNW Melly’s double-murder trial. There have been several preliminary hearings over the last four weeks as the prosecution and defense work through issues prior to the case heading to trial.

However, the judge on Wednesday moved to remove the death penalty as one of the possible punishments should the rapper be convicted despite capital punishment being on books in Florida.

On Wednesday, his mother, Jamie King, reacted to the judge’s decision. “Death penalty has officially been removed from @ynwmelly case. Thank you Jesus #FreeMelly2022,” she wrote in a post on Instagram.

YNW Melly is on trial for allegedly killing his two friends and young rappers YNW Juvy whose real name is Chris Thomas, 20, and YNW Sakchaser, whose real name is Anthony Williams, 21, on Oct. 26, 2018, and staging their death afterward as if it was caused by a drive-by shooting.

According to the prosecution, Melly and an affiliate, Cortlen’ YNW Bortlen’ Henry, took the victims to the Miramar Memorial Hospital, where they related the drive-by shooting claim.

Melly and Henry were later arrested and charged with two counts of first-degree murder.

The prosecution alleges that he was the triggerman that shot both Juvy and Sakchaser from inside the vehicle and that Bortlen aided and abetted him in covering up the murders.

As the case unfolds and the prosecution and defense go at it over evidence to be admitted in the trial, there have been several claims by the prosecution about Melly, including one where an interview sheet with a police witness suggests that cops retrieved evidence from Melly’s phone where he orders a hit on his own mother.

Last week, a snippet of the interview question was shared online. In the document, the prosecutors asked about Melly authorizing criminal activity from behind bars.

“Has, in your opinion, Melly authorised any communication for the commission of a crime?”

The answer given is an affirmative yes, with damning claims.

“Yes. If you read his phone, there is narcotics trafficking, firearms violations, authorizing the killing of his mother. Those are things you would consider authorizing.”

The prosecutor also asked if there was physical evidence to corroborate the claim and the answer was an affirmative yes from his phone, social media accounts, lyrics, etc.