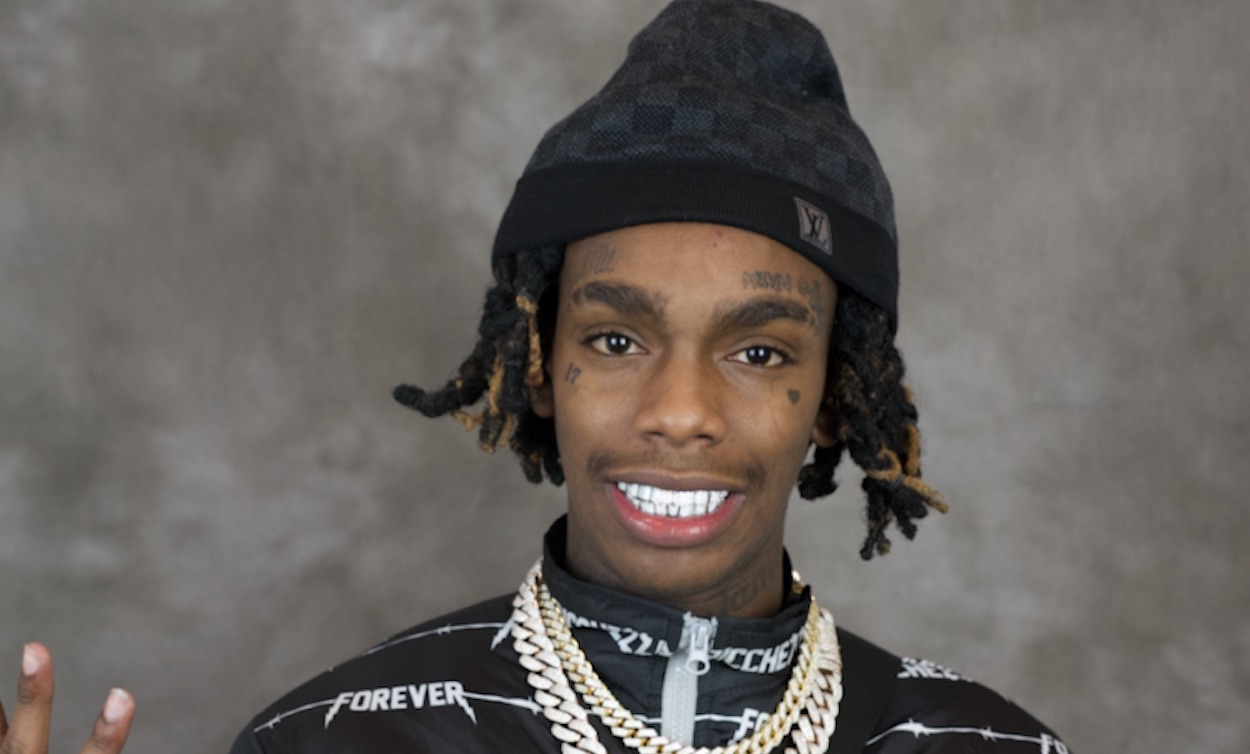 YNW Melly says he is coming home soon as he has been for several months.

It’s been over a year since rapper YNW Melly has been behind bars. He is currently doing time on double murder charges as he stands accused of murdering two of his friends. The rapper’s associate and accomplice during the alleged act YNW Bortlen, whose real name is Cortlen Henry, was granted bond in May. YNW Melly immediately started saying he would be the next to go home.

That wasn’t the first time he alluded to being released from prison either. His family has even co-signed his affirmation with their own social media posts with the same mantra. YNW Melly seems to have gotten an update because he took to Instagram again this month to talk going home. Alongside a throwback photo of Melly with stacks of cash pressed against his face as he grins ear to ear, showing off his grills.

“Jus got a call from dem racks he told me it’s time To jump,” YNW Melly wrote alongside his Instagram caption. “My money miss me. Coming home soon #Bountdown.” Though there is no official announcement or information about a possible release, Melly clearly knows something we don’t. That or he is edging this on to keep us interested.

YNW Melly already attempted to get out of prison once before when his lawyer made a formal request with the court for an early release due to him contracting the coronavirus back in April. The request was denied, and the rapper was left to recover behind bars. Reports are that they only gave him Gatorade and Tylenol to soothe his symptoms.

Though we don’t know what YNW Melly is actually referring to when he says he will be out soon, we will keep our eyes peeled.