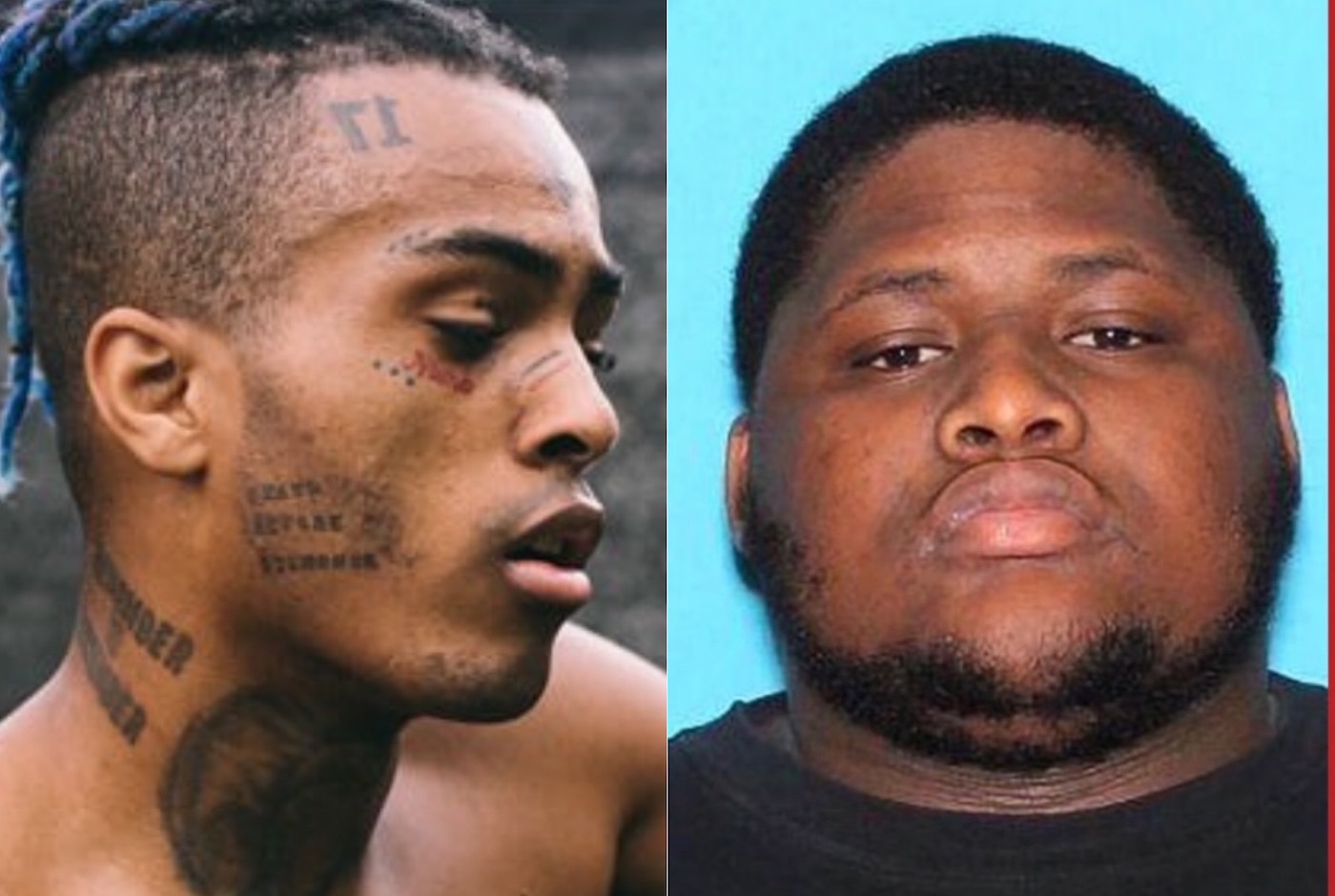 XXXTentacion’s family is one step closer to getting justice.

One of four men behind bars for the murder of Florida rapper XXXTentacion has pleaded guilty to first-degree murder. The bombshell plea will seeAllen is being represented by attorney James Lewis revealed that his client decided to enter a guilty plea so he can testify against his co-defendants, Dedrick Williams, 26, of Pompano Beach, Trayvon Newsome, 24, of Fort Lauderdale, and Michael Boatwright, 26, of Fort Lauderdale.

The attorney said that the plea was entered as it was in the best interests of his client to cooperate, and he hinted that he and his client are hoping that the guilty plea might influence the president Broward Circuit Judge Michael Usan in exercising discretion for a possible lighter sentence.

Allen is facing life in prison for the offense. The other defendants, Williams, Boatwright, and Newsome, are also charged with first-degree murder and robbery with a deadly weapon and have separately pleaded not guilty.

The trial is likely to be set for January, with Lewis disclosing that Allen will take the stand as a prosecution witness.

XXXTentacion was age 20 when he was shot and killed during the robbery incident. Born Jahseh Onfroy, X was leaving the RIVA Motorsports dealership in his BMW i8 in Deerfield Beach before 4 p.m. on June 18, 2018, when the defendants riding in an SUV pulled up and blocked in the rapper’s sportcar. the murder accused become a prosecution witness in the upcoming trial set to take place in January 2023.

XXXTentacion was shot dead in 2018 outside a South Florida motorcycle dealership four years ago. He was followed by four men and robbed of cash and belongings.

One of the defendants, Robert Allen, 26, of a Lauderhill, Florida address, pleaded guilty to second-degree murder and robbery with a deadly weapon on Friday.

According to the Broward State Attorney’s Office, on Friday afternoon, the defendant pleaded guilty of his own free will. “This was an open plea to the court, with no negotiated deal with the state,” the email reads, the Sun Sentinel reported.

Two armed men came out of the SUV, robbed the rapper, and shot him multiple times. Prosecutors say that one of the robbers took the rapper’s Louis Vuitton bag containing his cell phone, BMW keys, and $50,000 in cash.

Surveillance footage at the dealership shows that the rapper might have been followed to the store by the men as he arrived at 3:30 p.m, and the SUV parked within minutes with two of the suspects walking inside.

One of the defendants bought a black neoprene mask. His bright orange sandals were used to identify him as defendant Williams. The other suspect was Allen.

The defendants later left the store and parked outside of the parking lot, where they waited to ambush and subsequently kill the rapper.

In the meantime, Williams is said to be the getaway driver and was arrested two days later. Police also identified Boatwright using fingerprints left on the driver’s-side door of the SUV.

Police also secured evidence from Boatwright’s phone history which showed searches for the rapper’s name and also searches for “accessory to murder.” He is said to be one of the gunmen. In the meantime, Allen was arrested in Georgia, where he fled after the incident, while the fourth defendant, Newsome, was identified as the other gunman.

He surrendered to the police after the other three were arrested.