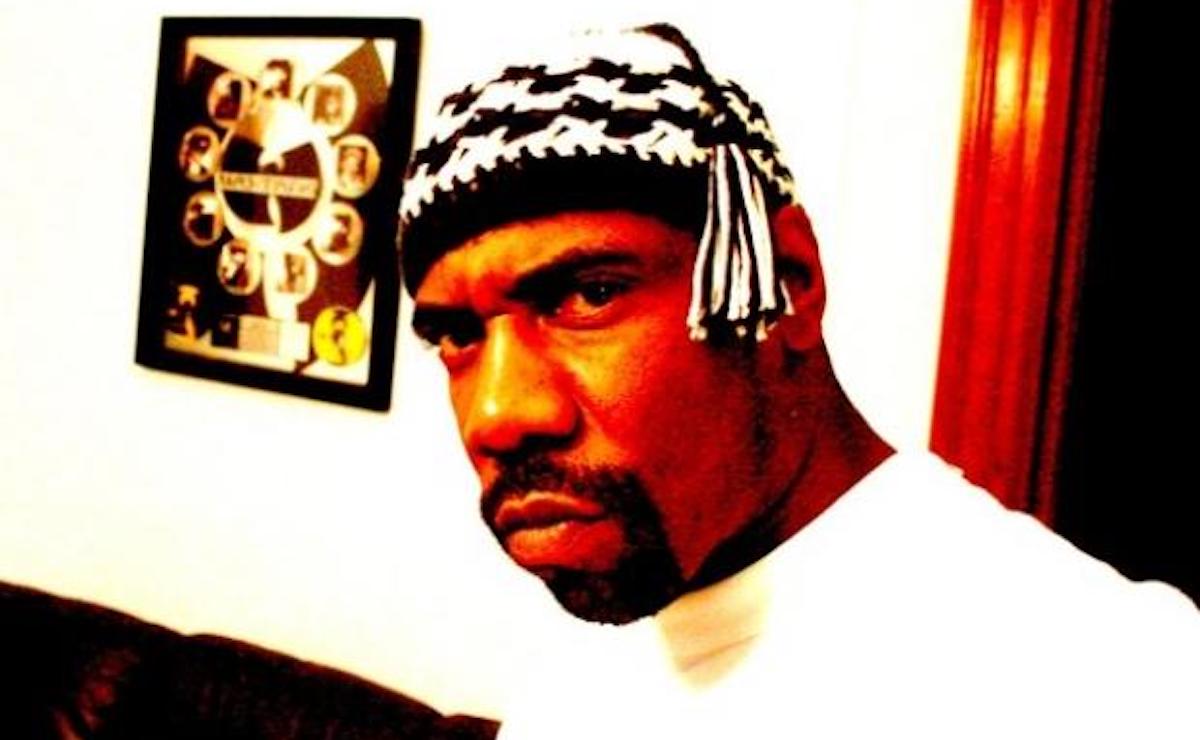 The Attorney for Former Wu-Tang Clan producer “True Master” has filed a multimillion-dollar lawsuit over the producer was sent to Rikers Island jail after being falsely accused of a rape that DNA evidence later exonerated him.

True Master, whose real name is Derrick Harris, has hired civil rights lawyer Ben Crump and two other attorneys to sue the City of New York. His legal team filed a lengthy 76-page complaint which alleges repeated “harassment and targeting” by the New York District Attorney’s office, the New York Police Department, and corrections officers at Rikers Island, starting in 2011.

A release from Crump’s office said that Harris was violently arrested and injured during the arrest, but instead of being taken to the emergency room to receive medical attention, he was taken to a psychiatric facility because he refused to speak to authorities.

The producer’s lawyer says his rights were violated in that he was never read his Miranda rights nor afforded the right to remain silent.

“Not only was he deprived of his right to remain silent; he was retaliated against and brought to the psychiatric hospital as punishment for his silence.”

The lawsuit also says that the producer’s home was vandalized by officers who were hell-bent on getting to him.

“Due to the damage to his home and the destruction of his front door during the arrest, there were officers stationed outside of his residence after he was escorted by the officers and released from the courthouse. In the early hours of the morning, a police officer began yelling and knocking on his broken door. He was then informed by the officer that he was being arrested on the charge of escaping. He returned to court for yet another arraignment, only to this time be denied bail and transferred to Rikers Island for four years where he would await trial for a crime he did not commit,” the release read.

Harris was released after a five-year-long legal battle to have all the charges dropped. During the move to secure his freedom, his attorneys claimed that the NYPD had falsified and hid evidence that could have exonerated him long before his 2015 partial acquittal and later total exoneration in 2020.

The lawsuit seeks damages for physical violence and a traumatic brain injury he received from being in jail. He was also denied medical attention while in jail.

“Throughout the near-decade of torment, the defendants were presented with opportunity after opportunity to change course and ‘right this wrong,’” the lawsuit read.

“Time and time again, when faced with the choice to do the right thing, the defendants relentlessly chose to continue down the wrong path.”

The City of New York, the New York City Police Department, three officers who carried out Harris’ 2011 arrest and the investigation into his alleged crime, and the New York County district attorney’s office have all been named as offending parties in the lawsuit.

Harris is seeking compensation for damages, the cost of his legal fees, and declaratory and injunctive relief.

Harris’ arrest stemmed from a 2011 allegation by an acquaintance who said the producer raped her while they were at his Harlem home after the two had a glass of wine.

According to the lawsuit, the woman allegedly removed her clothes and began shouting for help from the balcony of his home. Harris then told her to leave and called the police to have her removed.

Police, on the other hand, said that eyewitnesses who saw the woman screaming for help called 911. According to news
reports, the alleged victim also testified that Harris forced himself on her, punched, and pushed her to the ground before attempting to rape her.

Hours later, the producer was arrested after police broke down the door to his home without a warrant and punched, pushed, and slammed him to the ground, causing physical injuries, and handcuffed him, the lawsuit said.

The lawsuit also says that Harris was racially profiled by one of the accused police officers who said he was involved in another crime earlier that day even though the alleged perpetrator was only identified as a “tall Black man”, which the police later claimed was Harris without further definitive evidence.

The lawsuit claims that even after destroying his home and beating him, officers returned later on the same day with a search warrant and falsely reported that they found blood and semen connecting him to the rape.

“Even though he was at the pinnacle of success, he was a Black man in America which made him an easy target for a discriminatory criminal justice system,” Crump said Thursday.

Harris’ complaint goes further, saying that he spent two days in police custody and was subjected to a psychiatric evaluation before he was told that his family posted bail. His problems did not end there once he got home. Another officer came to the producer’s home, this time claiming that he was charged for escaping.

He was then taken to the West Facility of Rikers Island, where he was held over the next four years as a pre-trial detainee.

Harris had represented himself in court, and he was able to disprove the charges against him because the DNA evidence from a rape kit was not matched to his.

“Defendants were in possession of this Medical Examiner Report as early as September 26, 2011, yet continued prosecution of Mr. Harris for years leading up to this trial of 2015 despite access to conclusive evidence of innocence,” the lawsuit claimed.

The years after this partial acquittal took up much of the life and damaged the reputation of the producer, including depleting his funds as he sought to fight for his innocence.

“He lost everything,” Harris’ attorney Craig Phemister said Thursday. “He had a million-dollar brownstone in Harlem prior to this. He was a successful, award-winning music producer. All gone. The NYPD, the system, must change.”

Harris and his attorneys’ are also calling for the officers who were involved in being terminated from their jobs. A petition is seeking 10,000 signatures to push for affirmative action against them.

The City and the NYPD have not responded to the lawsuit as yet.