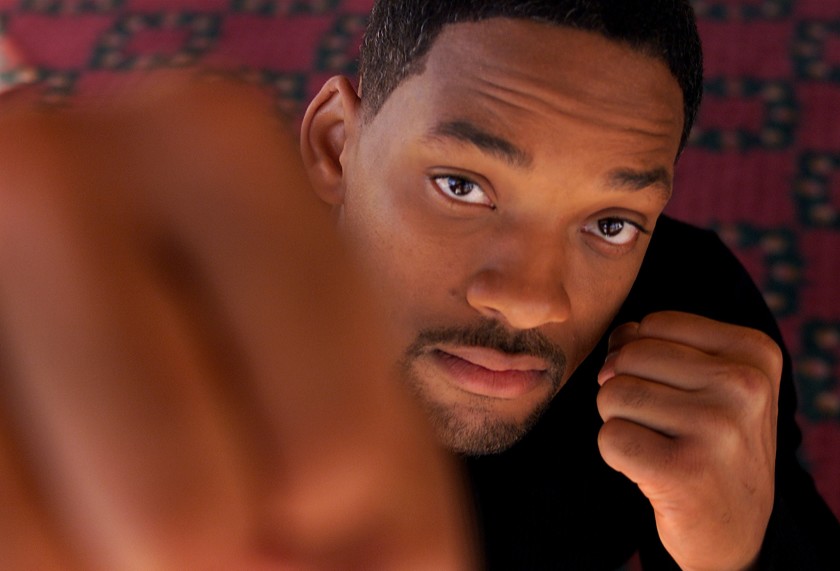 Will Smith rapping in a song about himself is the kind of weekend energy we need.

Two months after dropping a tribute track about Smith, rapper Joyner Lucas released a remix Friday of his song “Will,” which honors the “Aladdin” actor and features rap verses from the Fresh Prince himself.

“You feelin’ like me? I feel like a prince that turned to a king, found me a queen, started a family and got me a team. [I’m] on top of my dreams,” Smith raps in the remix. “Joyner I know you’re inspired by me like I was inspired by Nelson Mandela,” he says, and gives a shout out to others who’ve inspired him: the basketball great Julius Erving and legendary boxer Muhammad Ali, who died in 2016 at age 74 (and whom Smith played in 2001’s “Ali”).

It’s been 15 years since Smith’s last album, “Lost and Found,” but he clearly hasn’t lost the musical prowess that won him four Grammy awards, including one in 1989 for best rap performance.

“I love that you think I’m perfect but I have plenty of mistakes and burdens.”

Smith was honored by the original tribute song and music video — in which Lucas appears in visual recreations of the “Men in Black” actor’s biggest roles — when it dropped in March. “I am humbled and honored,” he said in an Instagram video at the time.

Responding to a song lyric in which Lucas calls Smith an inspiration, the Fresh Prnce said: “It has been my intention from Day One to really go into the world and just put my positive energy and be able to use my creation to inspire and elevate and empower.”

Tagged as Joyner lucas, will smith.