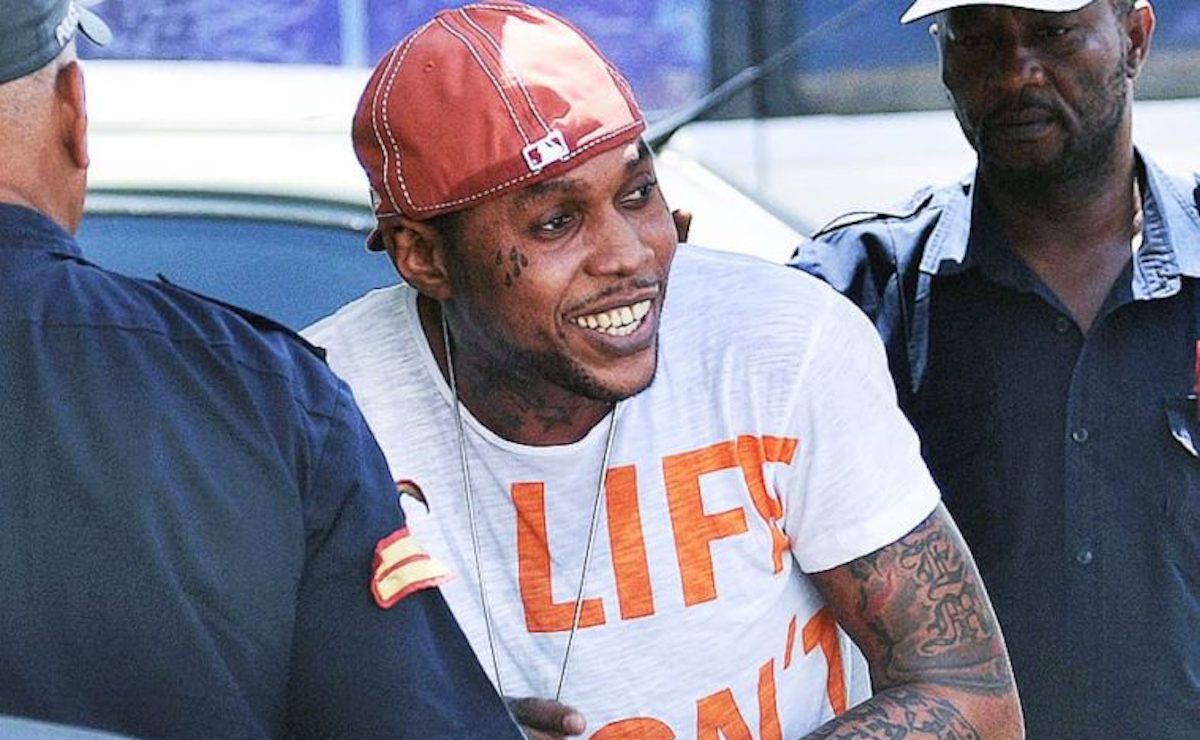 Vybz Kartel’s defense team isn’t too happy with the process of appeal to the UK’s Privy Council.

Vybz Kartel and his co-convicts are in it for the long haul despite the prolonged wait on their Privy Council application. The four men—Vybz Kartel, real name Adidjah Palmer, Shawn ‘Shawn Storm’ Campbell, Andre St. John and Kahira Jones—have been waiting for leave to have their case heard before the UK based Privy Council on charges stemming from the 2011 murder of Clive ‘Lizard’ Williams. Bert Samuels, Campbell’s attorney, is confident, however, even though they are yet to hear from the Court of Appeal on the status of their June 29 application.

Citing the apparent conflict of interest in returning to the very court that previously denied them, Samuels indicated that they were also prepared against prosecutorial misconduct. “I am asking you permission to appeal against you,” he answered amusedly in an interview with the Star. Calling the court’s relationship ‘“incestuous,” he indicated that it’s their full they intend to proceed to the highest available appellate regardless. “If they refuse, it isn’t the end-all and be-all. You can apply for what is called special leave. All you have to do is convince them [Privy Council] of the rightness of your case,” he said.

Samuels had more choice words in explaining their overseas aspirations, adding that “the accused men’s right to a fair trial was breached when the case was allowed to continue on the advice of the Director of Public Prosecutions Paula Llewellyn, despite a poison jury.”

Noting the team’s readiness to proceed following the June 29 hearing that took place via video link, he also indicated they’d been in touch with their overseas counterparts to secure an expeditious resolution to the nearly ten-year-old matter. “We have had about five Zoom conferences with the British lawyers and they are ready,” Samuels said.

When prodded for details on their requests and specific challenges being brought, Samuels responded, “we want leave on everything. We want permission to appeal on all points.” This includes the constitutional issues raised in the application that was opposed by Senior Deputy Director of Public Prosecutions Jeremy Taylor. Vybz Kartel has been incarcerated since 2011 and is eligible for parole in 2046. The steadfast litigators taking the case to the Privy Council comprises Isat Buchanan representing Kartel, John Clarke representing Kahira Jones and Andre St John as well as Bert and Bianca Samuels for Shawn Storm.