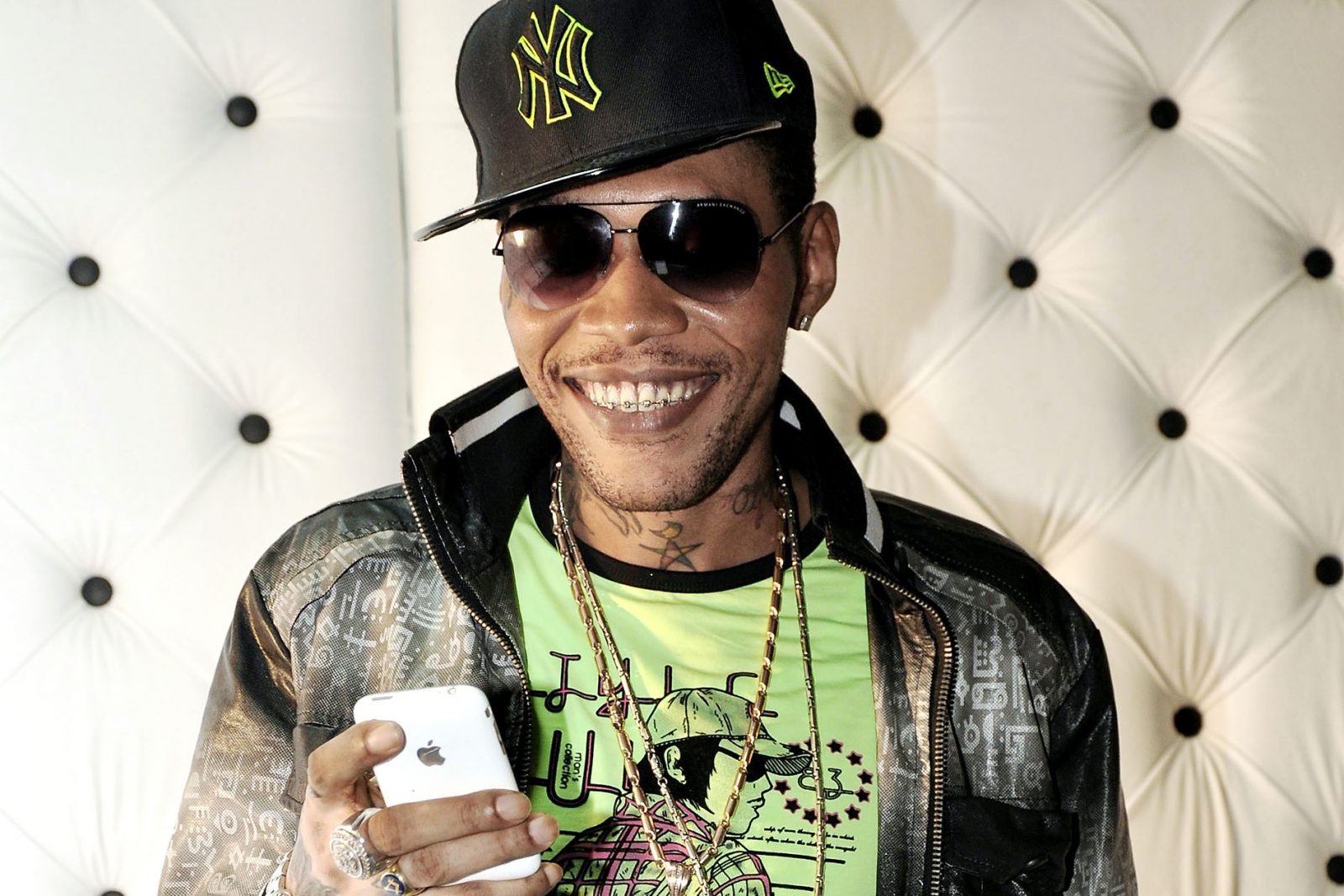 Incarcerated Dancehall superstar Vybz Kartel is gearing up to released his second book next year.

According to Michael Dawson, the co-authored of the “Fever” deejay’s first book, “The Voice of the Jamaican Ghetto”, his second novel and a multimedia product will be available as early as January 2021.

Vybz Kartel’s family will be behind the forthcoming projects which will focus on Adidja Palmer, the person before and behind the Kartel persona.

“This book and multimedia product is being championed by Kartel’s family… a blood relative, so whereas that first book was more about his philosophy, this is looking more at who is Adidja Palmer,” Dawson told Jamaica Observer during an interview.

“There are a lot of rumours and pre-conceived notions about the man and the artiste and these works seek to clear the air. This is about telling the truth about him and his life and not giving in to rumours,” the head of Whirlwind International Entertainment added.