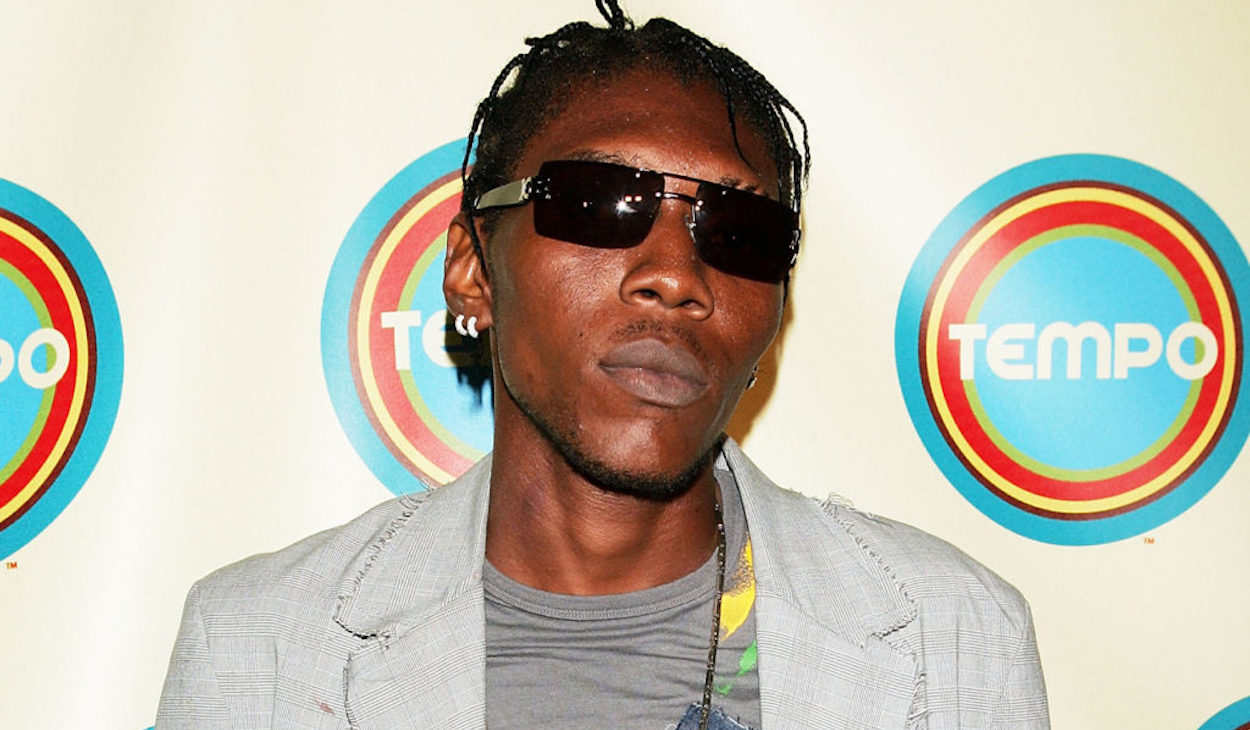 Did Vybz Kartel ordered three hits from prison including on an entertainer.

The testimony of an ex-member of the notorious Klansman Gang turned state witness has dropped another bombshell in the courtroom as incarcerated dancehall deejay Vybz Kartel was named as being connected to the gang and even ordered murder hits from prison. The man who is the second witness appearing for the prosecution said that the Klansman One Don gang and Vybz Kartel were connected and that among the three hits Kartel placed, one was on another entertainer.

Vybz Kartel is serving a 35- life prison sentence for the death of one of his associates, Clive ‘Lizard’ Williams. The artist, who is presently awaiting the outcome of his appeal at the United Kingdom-based Privy Council, has maintained a strong presence on the internet and social media despite the fact that prisoners are not allowed to have phones.

On several occasions, he has also been the subject of cell searches in which cell phones were retrieved from his cell.

The witness on Tuesday made the shocking revelation that Kartel ordered the hits to the Klansman One Don Gang, which operates out of St. Catherine.

According to the witness, of the three hits, two of those persons were killed in a double murder in Waterford, St Catherine, and the third attempt was made to kill the entertainer but was not successful.

The witness did not name the entertainer on who the hit was placed but said Kartel contacted him from prison to carry out the hits.

“This instruction was given to me by Vybz Kartel by phone,” he said in reference to the orders by the deejay.

Kartel, along with co-defendants entertainer Shawn’ Shawn Storm’ Campbell, Kahira Jones, and Andre St John, were convicted in 2014 for the 2011 murder of their associate Clive’ Lizard’ Williams.

While the witness was not named, it’s not the first time that the allegation is surfacing as a previous statement by viral YouTuber Sir P last year alleged that it was Popcaan who Vybz Kartel wanted to be murdered.

According to Sir P, top assassinators within the gang tailed the entertainer while he was performing at a show in Portmore, St. Catherine, in 2016. The men were closing in on Popcaan’s vehicle in a line of traffic and almost succeeded in killing him had it not been for two police officers who had been tipped off about the alleged hit. The two unnamed police escorted the artist home following the performance.

The plans by the gunmen were to strike as Popcaan waited at a stoplight. Their plan was foiled, however, by the cops who rushed the artists’ aid.

According to Sir P, Vybz Kartel had ordered the hit because he felt Popcaan had been one of those who had given information to the police about him.

Vybz Kartel later denied the accusations, and Popcaan has never spoken about it but appears to side with his former mentor. “I wanna kill someone, but shit…. roadblock.!! Mi nah badda,” Kartel shared on his Instagram Stories tagging Popcaan, who later reposted Kartel’s initial post, which was accompanied with laughing emojis.

Shortly after the allegations surfaced, Popcaan released a single titled “Friends Like These,” in which he seemingly alluded to protecting himself.

The Klansman gang is on trial where 33 members are facing a range of charges for their reign of terror in St. Catherine.

Earlier on Tuesday (November 2), the same ex-member who testified about the hit by Vybz Kartel also linked entertainer I-Octane to the notorious Klansman Gang.

According to the witness, Octane was frequently in the company of the leader of the gang and other members as he attended recording studio sessions. The witness insinuated that Octane appeared chummy and trusting with the gangsters because he had his daughter in the studio when he was recording. The artiste has denied ever being escorted to the studio or being involved in any criminal activities.