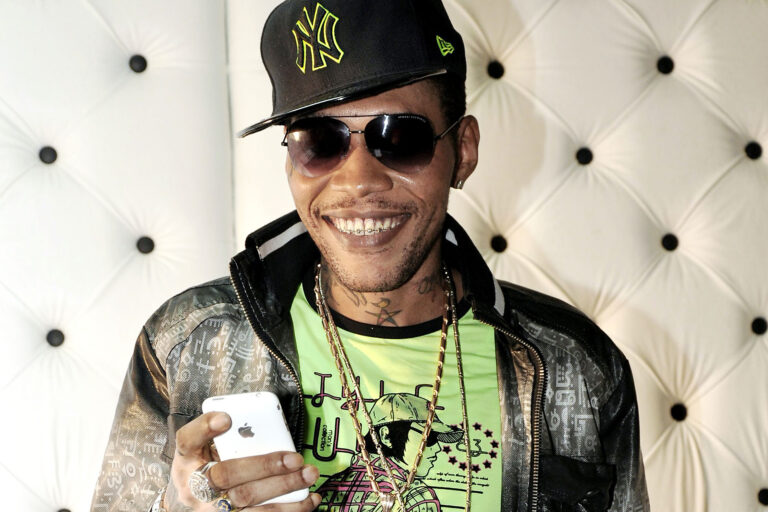 The “Fever” deejay who said he first thought the PS5 was a new car, has declared that only “Waste Men” are trying to cop the new Sony product which retails for around US $400-$500.

“Play Has No Limits,” Sony says as gamers can experience lightning-fast loading with an ultra-high speed SSD, deeper immersion with support for haptic feedback, adaptive triggers and 3D Audio*, and an all-new generation of incredible PlayStation games.