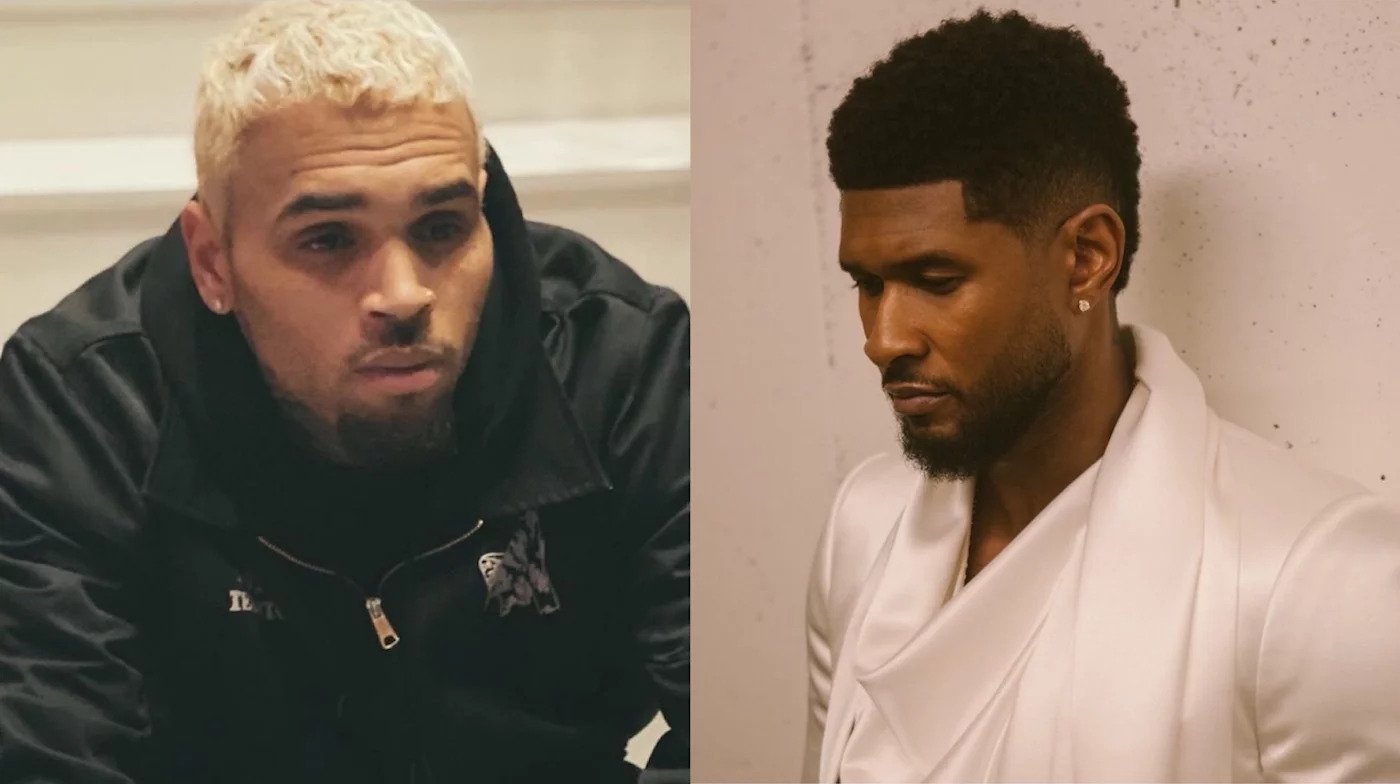 Will Usher ever do a Verzuz battle with Chris Brown?

Usher, much like dancehall veteran Sean Paul, has no interest in competing in the Verzuz franchise. Fans have been clamoring for him to get into the battle-styled competition ever since he delivered a superb performance on NPR’s Tiny Desk.

Usher is one of the few R&B artists who has managed to keep their career alive over the years because of his generally charismatic appeal to his fans. The recent performance and appearance on City Girls’ latest single, “Good Love,” have fans once again calling for him to take to the Verzuz stage to battle some of the other top dogs in R&B.

Of the names that get thrown around, the hope is that he would take on Chris Brown, and even Brown has said that if ever he was to take the stage, it would make sense for it to be Usher.

Usher shut down all of that buzz during a recent interview with E! News, as he revealed that he was well aware of fans pleading for him to hit the Verzuz stage but shared that he was not interested. Just to make sure that there were no more fantasies about it, he added that at this time, there is no Verzuz match between himself and anyone else even in the works.

“There was a flyer that was put together. It’s not official, no, we’re not doing that. But I can appreciate what I see. Nah, there’s no Verzuz. I don’t think y’all ready for nothing like that. You might be ready for something like that on stage, maybe in the future. Stay tuned,” he added.

Guess the fans will just have to move on from this one.