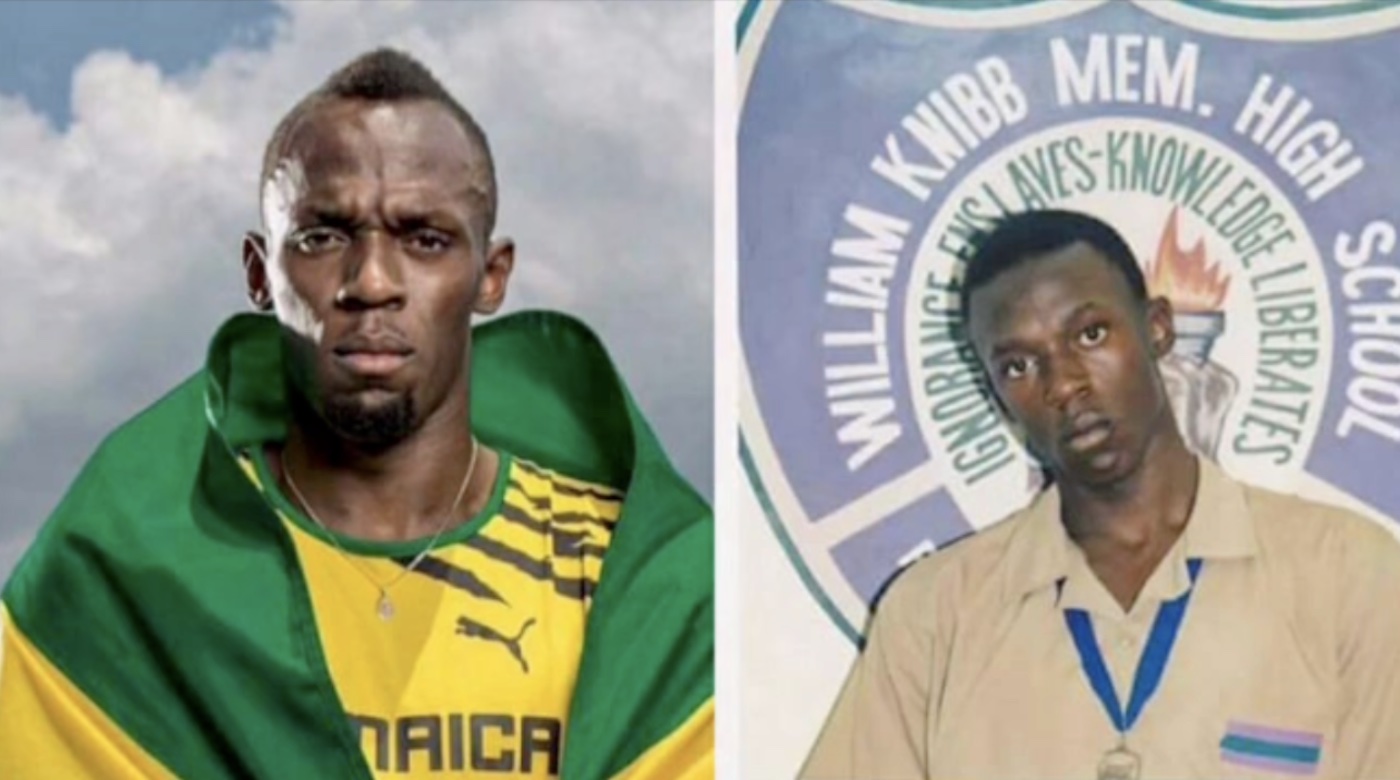 Since its inception, the sprinter’s Usain Bolt Foundation [UFC] has remained active as they work to fulfill their vision “to enhance the character of children through educational and cultural development, as they live their dreams.”

William Knibb holds a special place in the heart of Usain Bolt, who previously honed his skills on the track at the noble institution in Marthae Brae, Trelawny. He has previously donated a school bus to the institution as well well as provided a massive donation of the $20 million he earned at the Rio Olympics to help boost the school’s poorly funded Athletics program.

“William Knibb player an integral role in the athlete that I am today so anytime they call, or anything I can do to give it back. I am more than happy,” Bolt said at the time of his large donation. Years later, the eight-time Olympic triple world record holder continues to advocate for the youths of the institution.

“I want to be able to offer my support to the students athletes at William Knibb so they can fulfill their dreams in the sport of track and field and also to make use of the opportunities for scholarships,” Dr. Bolt said about his most recent donation. According to information shared by the official Usain Bolt Foundation website, Bolt is also calling on “other past students of William Knibb and the wider business community to join him in supporting the track and field programme at the school, as this type of investment does bring rewards.”

On February 02, the father of 3 shared his philanthropic efforts to his social media followers by combining pictures of himself with audio of his latest production titled “World’s My Playground.” The track brings across vocals from the Turf President Busy Signal, who chants positivity and growth.

“Progressive mindstate that’s my residency, winning is a must evidently – The sky is the limit and the world is my playground Rise up youths every obstacle a tear down, Straight to the top that’s the way now,” Busy deejays.

From WKMHS to the world, ignorance enslaves but knowledge liberates. Love my Alma Mater, wrote one proud past student.

The track and field programme at the William Knibb Memorial High School in Trelawny has been given a much needed boost with the school receiving one point five million dollars (J$1,500,000.00) from 8 Times Olympic triple world record holder, Dr. Hon Usain Bolt. pic.twitter.com/yRbCQ9an5I

“I want to be able to offer my support to the students athletes at William Knibb so they can  fulfill their dreams in the sport of track and field and also to make use of the opportunities for scholarships,” ~UB #CY ⚡️ pic.twitter.com/JEKHjEhSbW