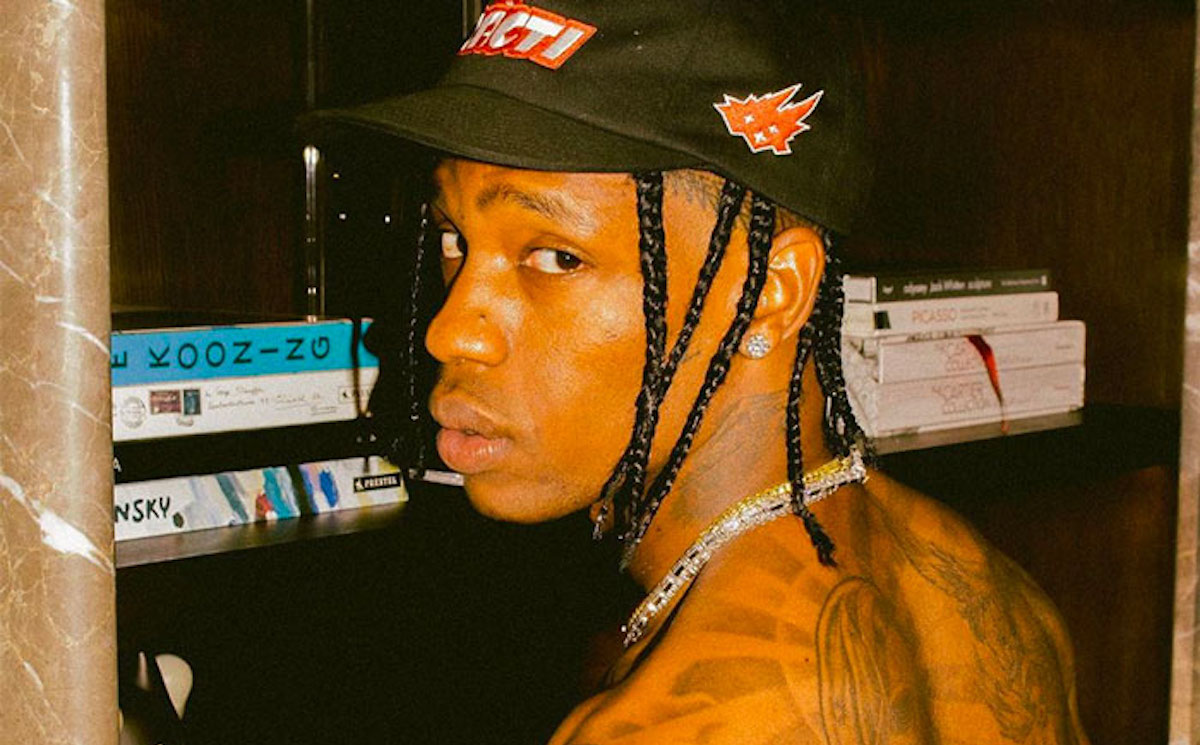 Travis Scott has made his first public appearance since the November Astroworld tragedy.

The Houston rapper has kept a low profile since November last year when almost a dozen people were killed in a deadly stampede at his concert. He is facing millions in damages from lawsuits brought by hundreds of concertgoers.

On Saturday, the father of two performed a short at Richie Akiva’s pre-Oscars party.

The internet event was held at a private residence in Bel-Air and saw the rapper performing his hit songs“Antidote,” “Highest in the Room,” “Goosebumps,” and “Sicko Mode.”

Travis Scott, who was dropped from several festivals and performances, appeared in good spirits as he smiled and laughed with fans.

Scott recently welcomed his second child, a son, with partner Kylie Jenner and has been working to re-create good will as an artist after the Astroworld tragedy.

He recently launched a $5 million initiative called “Project HEAL,” a community-focused philanthropic effort that he says is to be a “catalyst for real change.”

“Over the past few months I’ve been taking the time and space to grieve, reflect and do my part to heal my community,” Travis said of the initiative. “Most importantly, I want to use my resources and platform moving forward towards actionable change. This will be a lifelong journey for me and my family.”

Travis Scott has not been booked at events since the Astroworld tragedy. However, he may make a surprise appearance at Coachella, which is headlined by Kanye West.

West has already indicated his plans to bring Scott out during his performance.