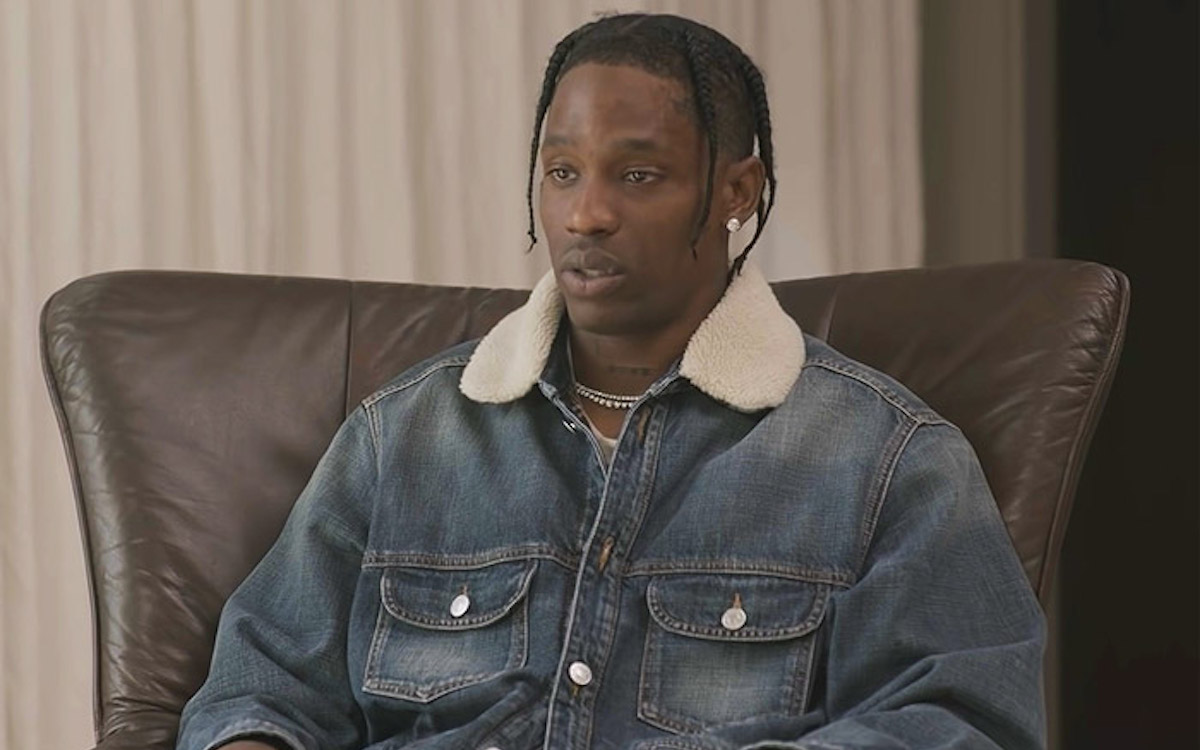 Fans and critics alike have heard very little from Travis Scott ever since the horrific incident at the Astroworld Festival on November 5. Ten people lost their lives, and hundreds more were injured in the tragic turn of events. Scott has gone silent ever since it happened, barring two statements that were made on social media.

The fallout has been swift and saw him canceling multiple upcoming performances and mounting lawsuits that could cost him billions. His offer to pay for some of the victims’ funerals were also rejected when he tried to make amends. However, today, he ended the silence to give his side of things while speaking Charlamagne Tha God during a tell-all interview.

The interview, which spanned 51-minutes, centered around the tragic incident, which the “Hats Off” rapper admitted has been an emotional rollercoaster since the drama of it all unfolded.

Probably one of the most difficult things he’s had to face is the fact that he truly connects with his fans, and in that way, the loss of lives felt very personal to him. He added that he felt the pain of the incident, and he couldn’t imagine how the victims’ parents felt.

The “Stop Trying to Be God” rapper went into isolation following the tragedy to try and deal with his thoughts, he added.

“I’ve been just in a room for a while. A lot of thoughts and, luckily, [I] have people around that [I] can bounce ideas. I’ve been doing this for such a long time and… nothing like this has ever happened, so you’re kinda figuring it out,” he continued.

Many of the victims’ loved ones have placed the blame squarely at the feet of Scott, but he argued that while he was responsible for some of what happened, he did try to do everything in his power to control the crowd. The grandmother of the youngest victim, 9-year-old Ezra Blount, disagrees with the rapper.

He still regrets the events of the night and adds that he still believes that he did everything physically possible to prevent the crowd surge and the subsequent deaths. Beyond that, he said there was not much he could do. The “Can’t Say” rapper went on to say that he was unaware that people were being trampled and that when he noticed parts of the crowd getting unruly, he stopped the show.

Travis Scott says the focus was on providing his fans with a great show, so he continued the concert thinking his fans were getting into it. The show was so loud that he didn’t realize that people’s lives were in danger.

Due to the lights and loudness of the show, he was also unable to see the flashing lights of the emergency vehicles, he added. When he did notice the lights, he said he tried to find out where the lights were coming from ambulances.

In that moment of realization, he was in a state of shock as he tried to digest the news of all that had happened. It’s no secret that he’s facing an uphill battle and that his finances may take a serious hit, but for Scott, his focus remains on trying to figure out what happened and how it can be prevented in the future.

“At the end of the day, I’m human so I want to do so much to try and help and heaI. I want to be able to go and start taking these steps to start addressing these problems and getting to the solutions, and addressing ways to fix these things from happening in the future. I think that’s the main thing,” he added.

There’s no doubt that in light of this incident, Scott’s focus will have to change as one of his earnest wishes is to ensure that something like this never happens again.