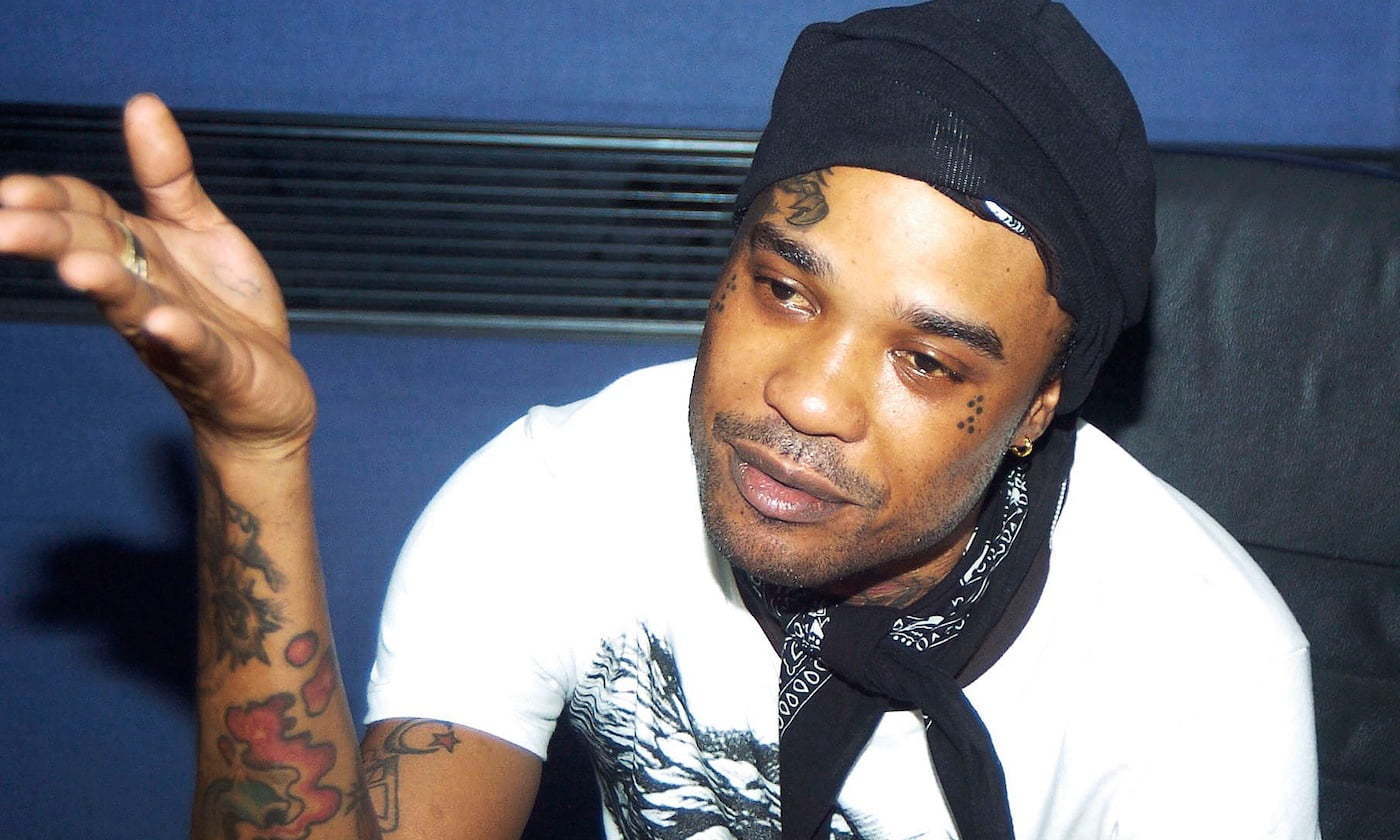 Tommy Lee Sparta was rushed to a hospital following an altercation with officers in prison.

The dancehall star was reportedly knocked unconscious on Monday, February 21, during an alleged fight with the Correctional Services (DCS) department officers. The DCS has yet to make an official statement on the matter, but sources confirmed with Urban Islandz that Tommy Lee Sparta, real name Leroy Russell, is currently hospitalized at the KPH in Kingston.

We’re told that the Mobay deejay and prison officials had an altercation late Monday morning, and he was knocked unconscious in the process. An ambulance was called in and rushed him to the Kingston Public Hospital, KPH. Sources told us that a heavy security detail accompanied him to the hospital as he received treatment.

Tommy Lee Sparta’s condition is also unknown at the time of this publication, but we’re told that his injuries might’ve been serious enough to transport him for immediate medical attention.

Tommy Lee is currently serving three years in prison after pleading guilty to possession of an illegal firearm. He was also sentenced last year to two years for a charge of illegal possession of ammunition. His sentence is set to run concurrently.

Sparta’s sentencing came months after his arrest in Kingston in December 2020 for illegal possession of a firearm and ammunition. His sentencing was drastically reduced after copping a guilty plea.

While he served his prison term, Tommy Lee Sparta continues to regularly released new music for his fans. Last week he released his “Transition” mixtape with a handful of new singles including “Bad Deeds” and “Gone Too Soon.”