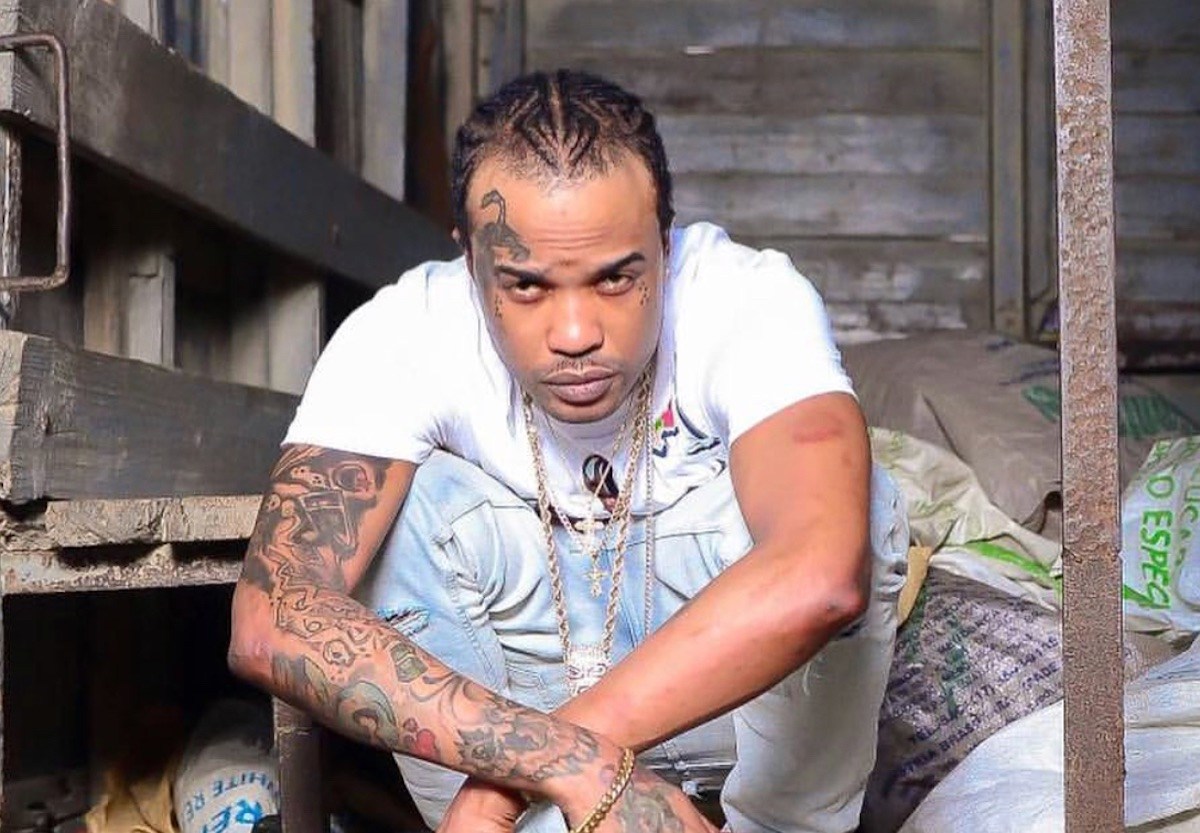 Sparta was detained on Tuesday after he appeared at the Freeport Police Station in Montego Bay, St James for questioning. He is being detained under the current state of public emergency (SOE) in the parish. This means he can be held for 90 days without being charged.

On Wednesday, Tommy Lee Sparta’s management team asked Dancehall fans for their support as they fight for his freedom.

Social media users are being asked to change their display photo to show solidarity for the Uncle Demon deejay.

“We are asking for all supporters to either change their profile pictures on IG/FB and/or post on their feed to show solidarity while Mr. Leroy Junior Russell AKA Tommy Lee Sparta’s legal team focus on his freedom,” an Instagram post uploaded to his account read.

The deejay’s manager, Nicole Taban also issued a statement thanking fans for their continued support and to unite and peacefully condone discrimination against him and other artistes. “On behalf of Tommy Lee Sparta and Boss Lady Muzik team, I would like to thank all supporters for your heartwarming messages. It is time for all of us to unite and peacefully condone discrimination against Tommy Lee Sparta and all artists who are either wrongfully detained, accused of or imprisoned for alleged crimes they never committed” she wrote.