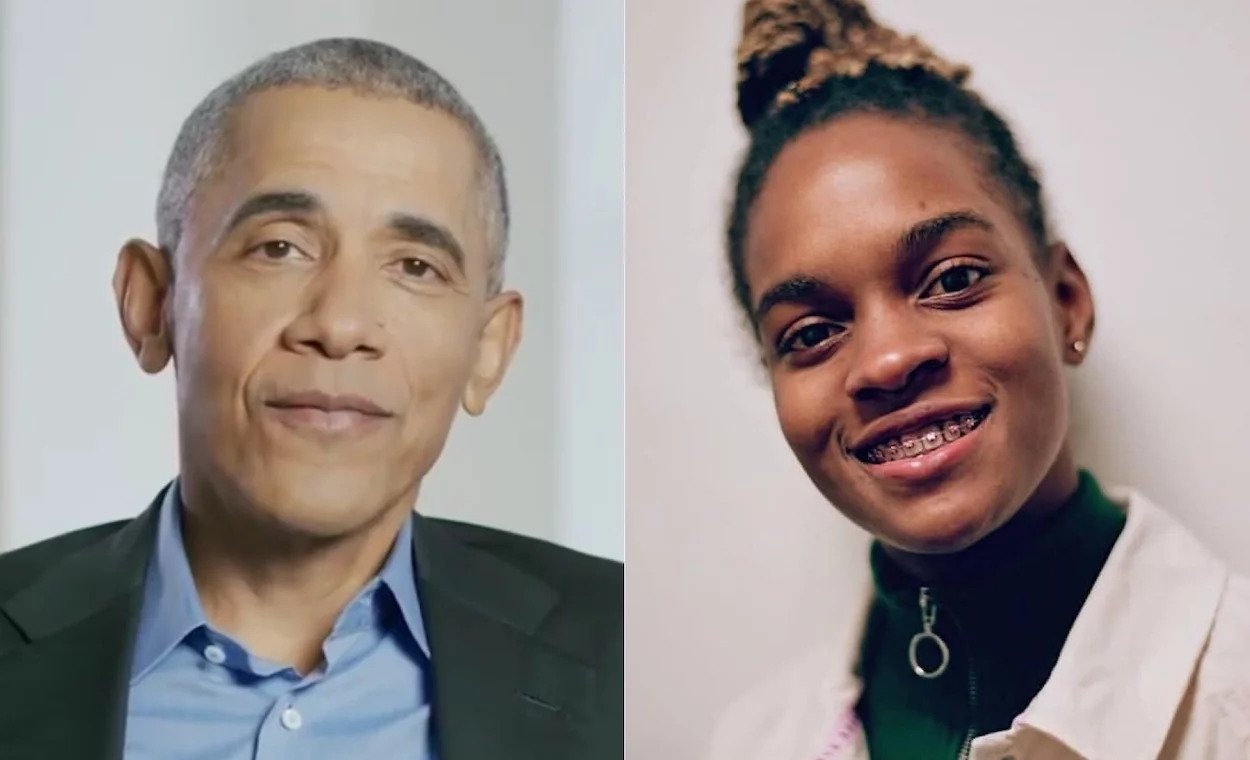 Tems, Koffee, Burna Boy, and Rihanna are among a list of artistes featured on President Barack Obama’s Summer 2022 playlist

Koffee has once again made it on former President Barack Obama’s annual Summer Playlist, which features his favorite tracks and the artists most featured on his playlists.

On Wednesday, the Grammy-winning artist’s song “Pull Up” from her debut album Gifted appeared on Obama’s playlist. This is the sixth time Koffee has been featured on President Obama’s Summer Playlist since her breakout year in 2019, as she has appeared on several of his music lists simultaneously.

Obama’s list included 44 songs that are both past while some are also currently trending, including Drake and Rihanna’s “Too Good,” Tems‘ “Vibe Out,” Beyoncé’s “Break My Soul,” Koffee’s “Pull Up,” Burna Boy’s chart-topper “Last Last,” Kacey Musgraves’s “Keep Looking Up,” and Vince Staples and Mustard’s “Magic.”

According to President Obama, his fans and followers have exposed him to many new artists.

“Every year, I get excited to share my summer playlist because I learn about so many new artists from your replies—it’s an example of how music really can bring us all together,” Obama noted on Twitter.

Every year, I get excited to share my summer playlist because I learn about so many new artists from your replies—it’s an example of how music really can bring us all together.

Here’s what I’ve been listening to this summer. What songs would you add? pic.twitter.com/9OgPq0SRy4

Koffee’s track was the lone reggae/dancehall track, but it seems that the former President is a fan of Koffee as she is among the few artists who repeatedly appeared on his list. John Legend’s “Don’t Walk Away” featuring Koffee had made the 2020 list, while “Repeat” featuring J Hus had made it on Obama’s Favourite Music Of 2020 list.

Toast also made his 2019 Summer Playlist and Favourite Music. Last year she was not placed on the list but “Go Down Deh” by Spice, Shaggy, and Sean Paul was featured.

Whatever songs former President Barack Obama is listening to or books he is reading will increase sales after he publishes his list of favorites.