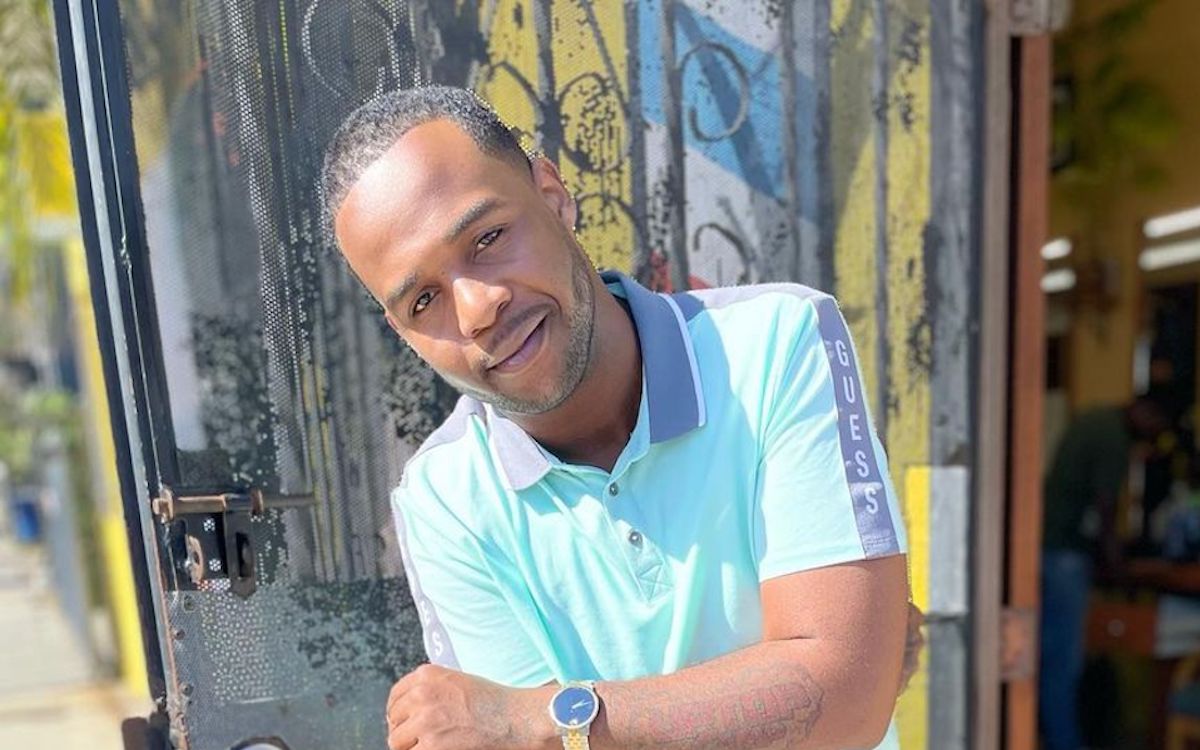 Teejay has finally broken his silence on why he left the Romeich Entertainment camp.

For months, fans and other members of the dancehall community have been speculating about Teejay‘s sudden departure from Romeich Entertainment. In his recent interview with Seani B on BBC 1Xtra, the deejay spilled all the tea on the controversial topic. Unlike the nature of how his departure has been portrayed in the media, Teejay says it was a move he had to make for himself in order to bring his career to another level.

When asked why he chose to leave, the “Rags To Riches” deejay was very open about the topic. “Teejay career don’t need somebody who has 4, 5 people to pay attention to,” he said.

The UpTop Boss explained that he has been in the music industry since the early 2000s and has grown in his career, and wants to keep elevating. “Mi nuh feel like mi fi sit and wait, mi have five kids and fi 2021 and 2020 mi jus feel like as a artist mi career jus stuck one place as a outsider looking at it.”

Teejay revealed that when he would question his previous management about what’s next, it wouldn’t go over well as the question would only be returned to him. The deejay maintained that he will always respect Romeich Entertainment as the label has undoubtedly helped his career to a certain level. “The only problem there is attention never given to my ting bro, and we a not jus bad artist we a world artist. Dem seh yuh nuffi self proclaim more while but yuh affi have self confidence, yuh affi believe inna yuh self bro.”

Teejay says his transition has been a natural progression for him and his current management has been “great great great.” The dancehall star who is now signed to Sharon Burke Solid Agency says his new manager has pulled strings previously depicted as impossible and has proven that her word actually means something.

“We been a put together the album and as a manager she tell she aguh do certain things and she already start do wah she suppose to do,” Teejay said. “Teamwork make the dream work… strong connection, natural respect, and we jus a do the right thing likkle by likkle.”

The dancehall artiste is reincarnating himself in the business and has taken a new approach. Teejay told Seani B that he is working aggressively towards his career goals under his new management. “Right now Seani a buss mi waah buss, mi hungry,” he said.The entertainer added that his new look including the haircut is a part of his new mindset and journey as well. Elsewhere in the interview, he also admitted that he first started working on his image after his virtual Sumfest performance in 2020 that left him absolutely spent. That’s when he decided to commit to losing weight.

There is a lot to look forward to from Teejay whose debut album is in the works. The dancehall star has new collabs coming with the likes of The Game, Kodak Black, Skillibeng, Shaggy, Afro B and more.