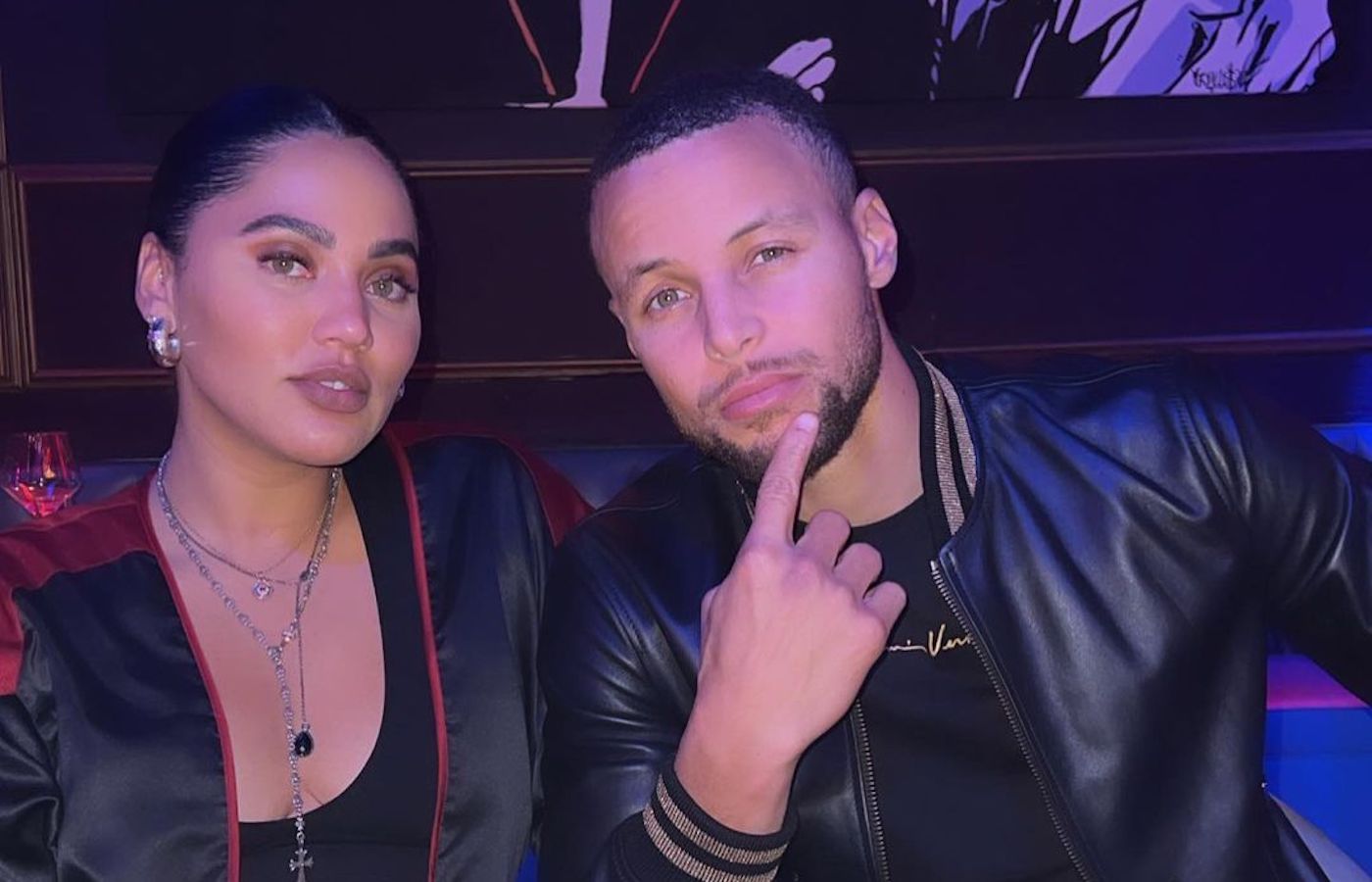 Steph Curry and Ayesha Curry were seen partying it up on Friday night after his team, the Golden State Warriors, won the 2022 NBA Championship.

On Thursday, the Warriors yet again became the NBA champions as they beat the Boston Celtics in six games with a 103-90 victory in Game 6.

Steph Curry, Klay Thompson, and Draymond Green performed exceptionally well as they beat the Celtics in total points, making Curry the NBA Finals MVP for the first time in his career.

Curry finished with 34 points in game 6 and averaged 31.2 points in a historic series over his career, given that this is his fourth title in the last eight seasons. He also notably entered the 2022 Finals holding the most 3-pointers in Finals history (121 in 28 games), and added 31 during game 6 for a total of 152.

He and his wife, celebrity chef Ayesha Curry were seen celebrating the team’s win on Friday night. In a video shared on Instagram, the couple and his colleague player Draymond are seen rapping the lyrics from NBA YoungBoy’s song “Nevada.”

Ayesha was also seen turning up, and while she wasn’t singing the lyrics, she might have been affected by the shot she had in her hand.

On her Instagram Story, she also shared the aftermath of the celebrations. Her sister-in-law Callie Rivers Curry shared a video of what looks like Ayesha and other friends all hungover. Ayesha can be seen in the bed sleeping while one woman is seen in the bathtub sleeping, and another is on a dining table.

The Currys also shared memes on their Stories, “Ayesha can cook,” after trolls made posters and passed them around in the stadium before game 6 started.