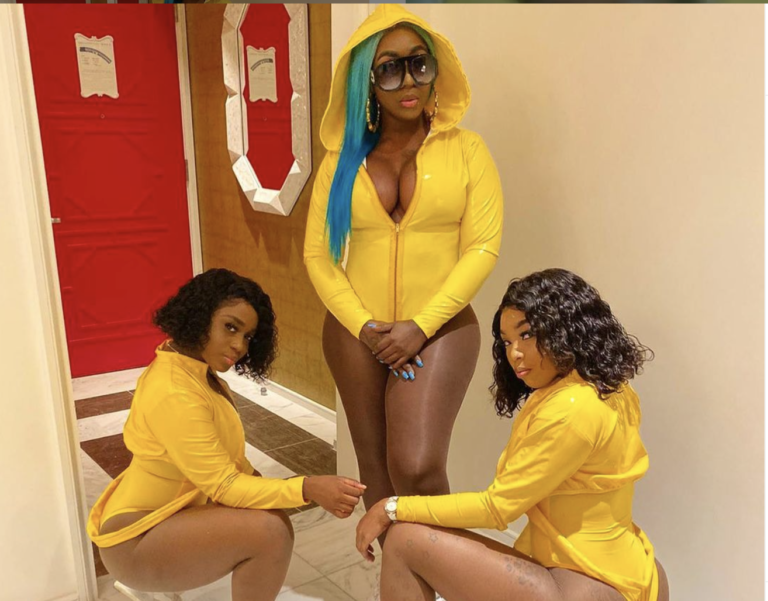 The Queen of Dancehall’s kingdom came under multiple attacks earlier this week with the main opposition being her former friend and spiritual advisor, RT Boss. However Spice also came under fire after allegations once again surfaced that her Team Spice dancers were being underpaid, similar to the rumours which circulated back in 2018.

This time around, the “Frenz” singer took to her Instagram account and shared receipts of payment made to her dancers.

Spice addressed her dancer TC, who claimed they only receive $2000 for her events. The Love & Hip Hop: Atlanta star, shut down the claims as she provided transactions that were sent to Team Spice members. “All yuh ah dance fe $3000 and Boom pay $5000. Me’s not Boom, me’s not Red Bull, me’s not no big company. I pay unnu 15,000 dollar a week each,” Spice said.

In addition to this, Spice said that she paid for the dancers’ drivers, alcohol, and clothes. She revealed to keep the team on the road cost at least JM$100,000 a week and could reach up to JM$588,000 per month.

Spice also revealed that on US tours, she would pay up to US$700, and on England tours, she paid around US$1000.