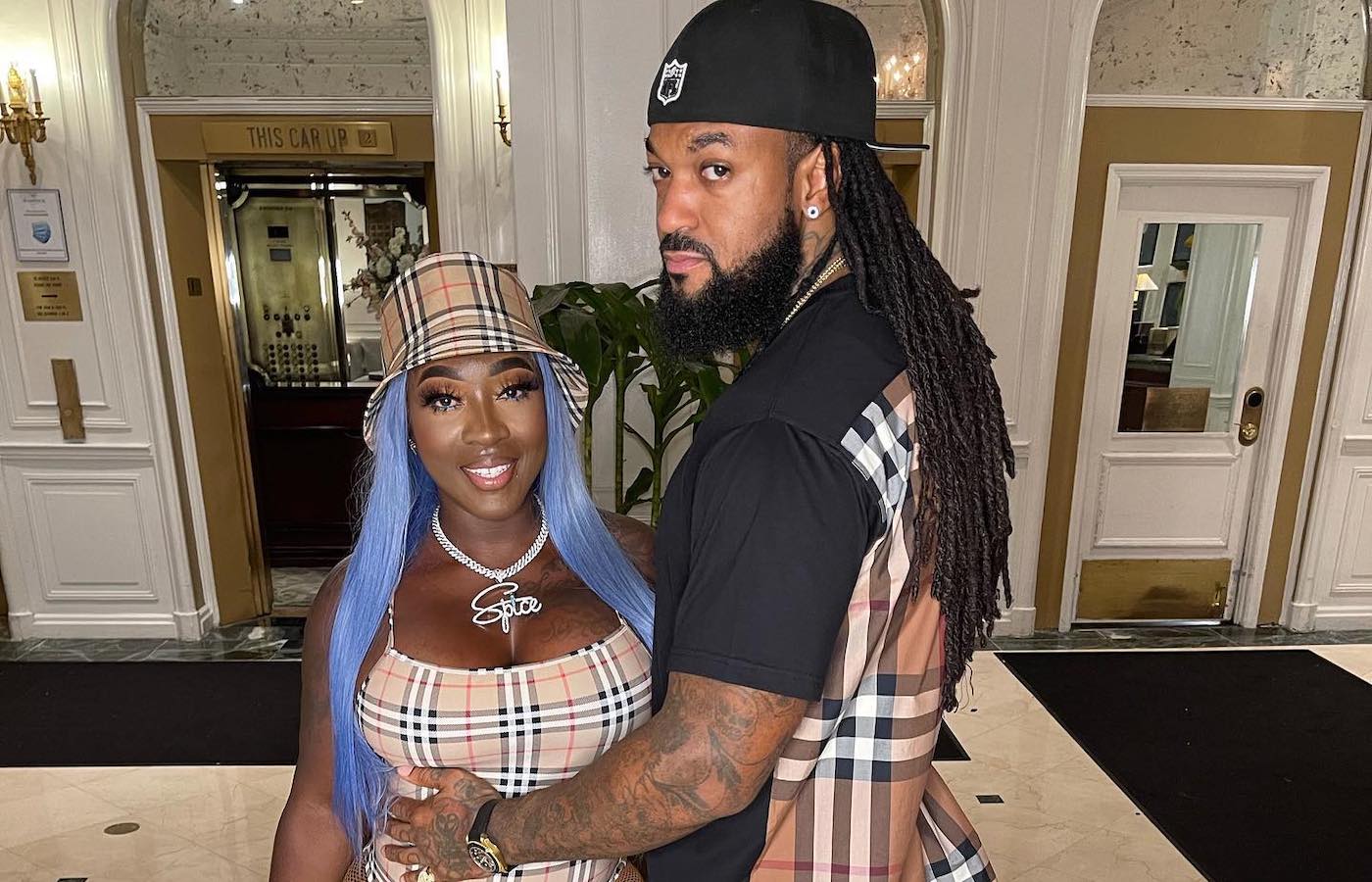 Spice is finally breaking her silence as she addresses the months-long speculation that she and her director beau, Justin Budd, are no longer together.

Spice has deleted all of the photos and videos of Budd from her Instagram account, and the two appear not to be following each other on Instagram. Spice has also dropped several hints on her account pointing to a split with Justin Budd, but she has not said anything until now.

According to Spice, who first publicly shared her romance with Budd in 2020, she cannot deal with a controlling man. “Me love, if yuh want man fi control yuh, mek you no go deh with him,” Spice says while eating Watermelon on Instagram Live.

“Me not doing it,” Spice screams at the camera. “Me very sorry. Take me as I am or leave me the f**k alone, it’s very simple. Me nah make no man stress me out,” Spice says as she breaks out into a line from her latest song, “Clap Clap.”

It seems that Spice was addressing a fan who was asking about Budd. The singer got savage as she said she would send the fan Budd’s number.

The artist also tells the fan that if she misses Rasta, she can go and be with him.

Spice has two children for her baby father, Nicholas Lall. The artist has been single for many years before declaring her love for Justin Budd, whom she met while living in Atlanta and filming for Love and Hip Hop Atlanta, where she is now a regular cast member.

Spice and Budd have been seen enjoying vacations in Mexico and Jamaica together, and she has shared her gratitude for him being in her children’s life.

Budd has not publicly spoken about the relationship, but he still has photos of their couple on his Instagram account, including with her children.

Spice first signaled that there was trouble in paradise last September while promoting her single “Go Down Deh” with Shaggy and Sean Paul on the Wendy Williams show, where she told the host she was single. 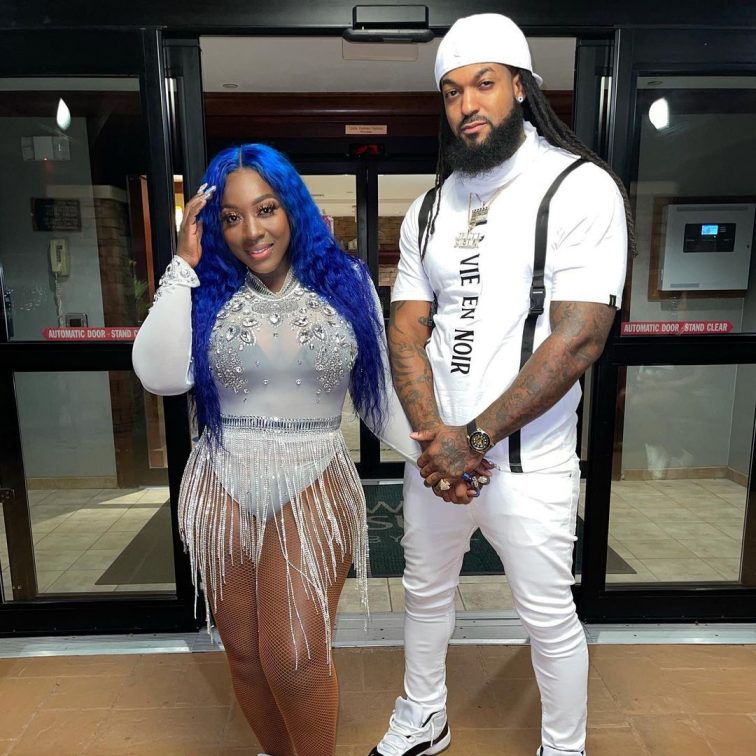 Spice and Justin Budd later had a fight on Love and Hip Hop Atlanta over the statement. At the time, Spice had revealed that the couple had a falling out. However, it seems that the couple’s relationship had started to go downhill sometime during the show last year. The couple had another fight on the show, this time over Spice’s dancing and performance.

Spice had explained that the American felt her dancing and backing it up on stage was not respected even though it is part of her culture. Her dancing also forms a big part of her stage experience, earning her the coveted title of “Queen of the Stage” due to her energetic performances involving her dancing, splitting, and performing other explicit moves. The dance moves are not considered sexual in Jamaican culture, especially for entertainers.

It seems that the culture shock was too much for the relationship, or maybe there was none, to begin with, as some fans of the show are speculating that the season just ended and the storylines are wrapped, so Spice’s “fake” relationship with Budd need not continue.