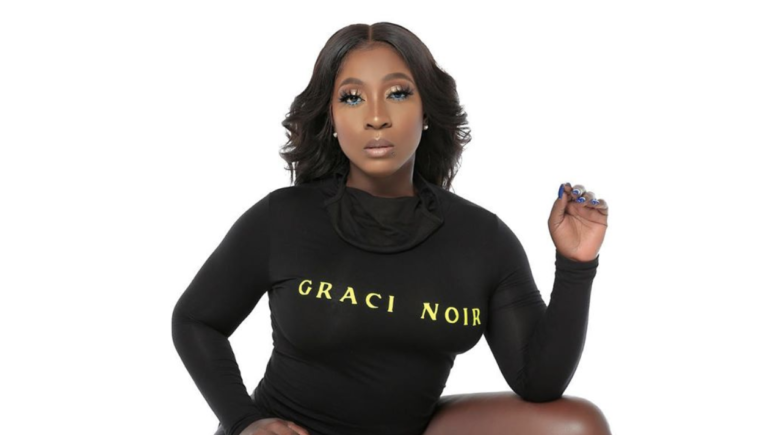 The Queen of Dancehall Spice is celebrating over 92 Million views for her smash hit single “So Mi Like It”.

Speaking with fans on Monday, the Love & Hip Hop: Atlanta star shared the back story behind the mega hit single while giving some motivation.

“92 Million real views ‼️ When I wrote this song 6 years ago I was broke AF. Home with my kids and told my self if this song don’t Buss big I’m done with music,” Spice wrote on Instagram.

The entertainer put in the work as she drove around to every event and promoted the track.

“I drove to every party to get this track played my self. I burned CDs with the little money I got and drove around to give them out. I promoted this with all I got. Big up EVERY SELECTOR. Too much to tag. I took to the streets and never looked back.”

“God is always right on time ??. Moral of the story is sometimes you will definitely feel like giving up but DON’T #somilikeit.”

Spice also revealed that she didn’t want to include her famous “skin out pum pum” line citing that she was shamed and embarrassed when she first said it in the studio.

“( I wanted to take out “Skin out mi pum pum line so bad”) I was shamed and embarrassed when I said it at first ??? But that f%*king line made me Rich so I will be skinning out my pum pum right through bye,” she continued.