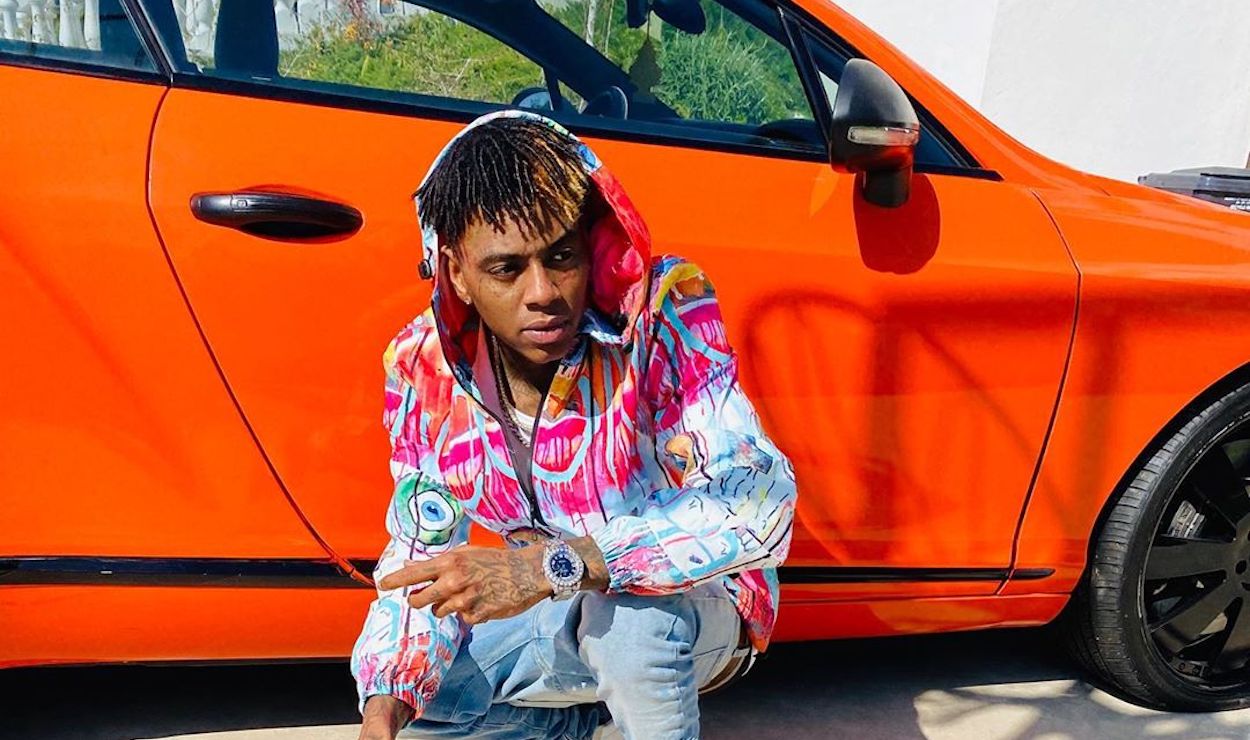 Lots of fans are giving credit to Soulja Boy for being a pioneer of some sorts for bringing social media to the artist portfolio. The rapper is being touted for being one of the firsts to exploit the contemporary networking tool and achieve fame. After Soulja started the conversation on Twitter today (Oct. 6) when he chimed, “I really changed the whole music industry. That’s crazy.”

The tweet attracted a lot of attention from both sides of the spectrum, with some fans giving the credit and others denying the claim. While one Twitter bird wrote, “this def a reach,” another suggested that “This is completely facts.” Soulja Boy is known for crediting himself for a lot of things in the music industry, including how rappers flow, why artists are getting signed, and of course “starting this internet thing” as he put it on the Breakfast Club.

Granted, Soulja Boy’s assertion that Drake “copied [his] whole flow” on his 2010 record “Miss Me” was not far-fetched, seeing as the lyrics and flow are, in fact, a replica. However, many are in disagreement with his recent claims. In response to his announcement that he changed the game, one fan wrote, “You gave us 3 bangers and dipped, stop it,” to which a fan responded, “He literally is the first artist ever to use social media to blow up. And before SoundCloud there was SoundCLICK. Soulja pioneered all this Internet sh*t.”

Well, when it comes from the fans, you know it’s real. Soulja said something similar in the infamous Breakfast Club interview, where he dragged Tyga, Drake, and other rappers. “They said I killed hip-hop. And now they doing exactly what I did and I’m being shunned upon,” the rapper explained at the time. “I’m the reason y’all doing this. I’m the reason why all these artists have social media. Y’all should thank me. All y’all record labels, y’all owe me 5 percent.”

Obviously, Soulja Boy feels the same way today, and even though he’s not collecting a check every month for his trailblazing efforts, he’s does remind everyone of his contributions often enough.