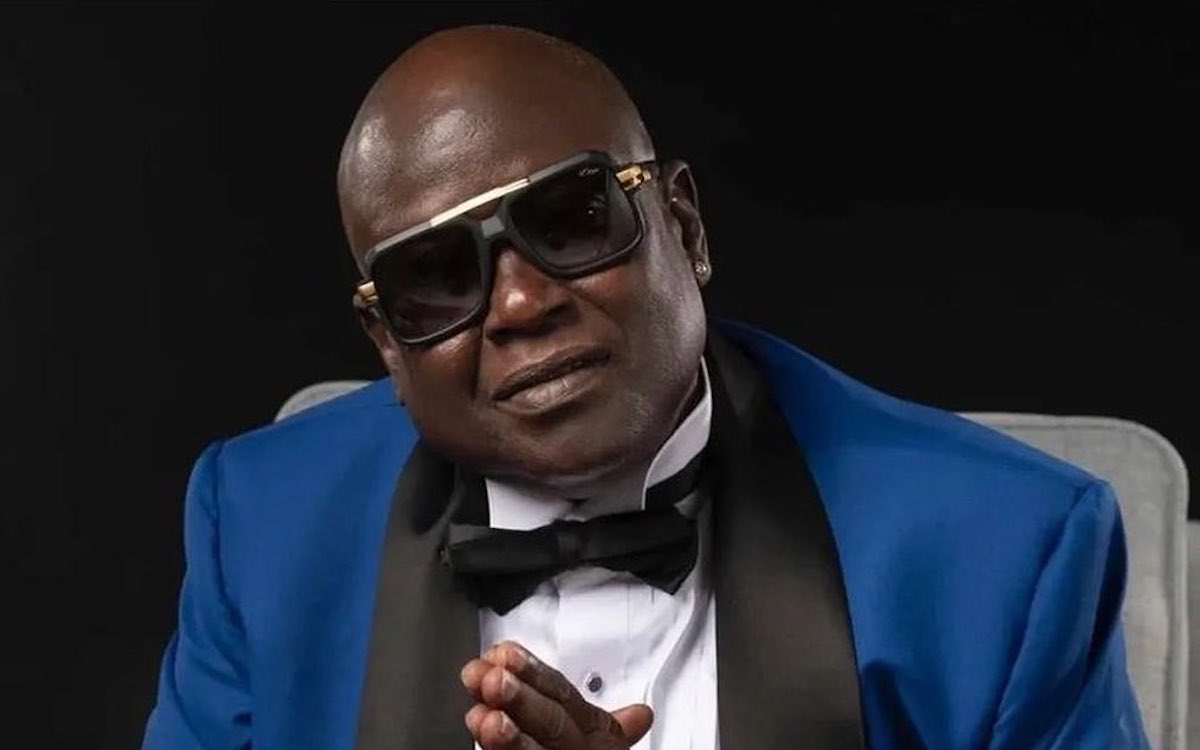 The soca artist was laid to rest after a funeral service at Queen’s Park Savannah in Trinidad on Wednesday.

Snippets of his funeral were shared online with his friends, family, and fans, all joining in his funeral procession, which closely resembled a soca street party. The artist, 61, passed away from Covid-19 on March 28, 2022, after being hospitalized at Arima General Hospital on March 21 and later moved to the ICU two days later.

According to reports out of Trinidad and Tobago, Blaxx died two years after his first hospitalization for breathing and kidney problems.

Born Dexter Stewart was from Trinidad and Tobago, he became well-known after joining fellow soca artist Kurt Allen from Roy Cape All Stars. In a UK Sun report in 2013, he has woken about his humble background and love for music.

“I was thankful for being poor. I wish poverty could motivate people like it motivated me.”

He is as also a mechanic in his younger days.

“I could still fix a car but I saw no future in it,” Blaxx said. “One day I entered the South vocal talent competition. I placed high and I called myself The Mighty Hot Chocolate.”

Among those who worked with Blaxx were well-known local artists Ronnie McIntosh, Esther Dyer, Destra Garcia, and Olatunji Yearwood.

Many artists shared farewell wishes to the artist.

“As an industry ,We need to love and respect each other as ONE movement and learn from our past of what worked and what didn’t. Blaxx fought for the underdog every time. We must live his purpose now and usher in a new era where we encourage and support each other. Love yuh Blaxx,” he shared on Twitter on Wednesday, along with an accompanying image showing him on stage with Blaxx during a performance.

At his funeral, Blaxx had musical tributes from Destra, Super Blue, Xavier Strings, and many others who performed his songs.

On Instagram, his friend Destra Garcia shared a final tribute to him.

“We love you Blaxx! Thank you for the mark you made in all of her lives she said,” as she posed with more than a dozen of young artists, including Juby, Patrice Roberts, Drue, Jesse, Terri Lyons, and others.

Tagged as blaxx, trinidad and tobago.