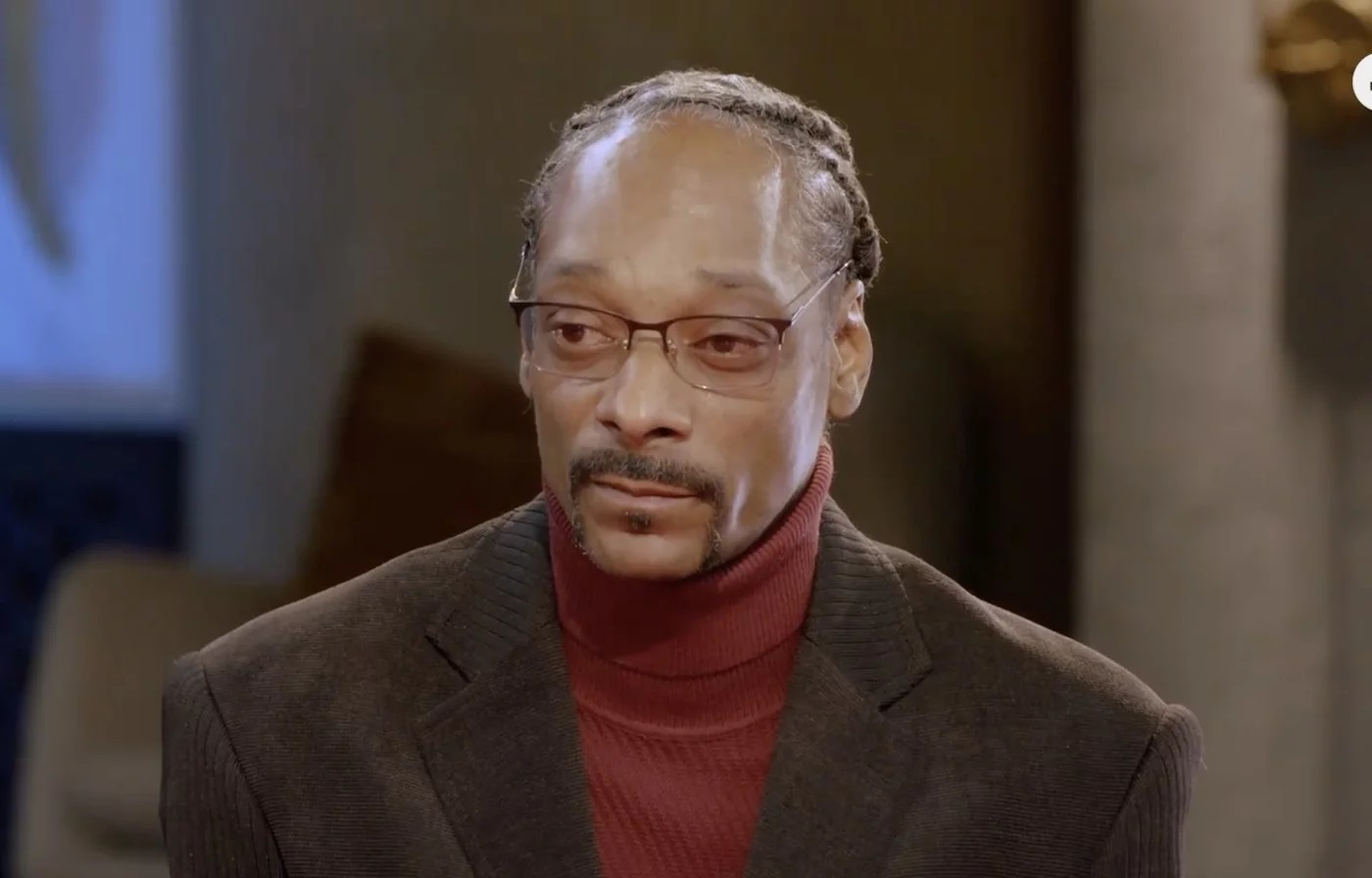 Almost 30 years after he first joined the label Death Row Records as a young artist, Snoop Dogg, whose real name is Calvin Cordozar Broadus Jr., made a boss move by acquiring the company, which was previously owned by Blackstone-controlled company MNRK Music Group.

The news was reported on Wednesday by Business Wire which said that Snoop acquired the company.

Speaking about the move, Snoop Dogg acquiring the label is a major move for the culture.

“I am thrilled and appreciative of the opportunity to acquire the iconic and culturally significant Death Row Records brand, which has immense untapped future value,” the rap icon said. “It feels good to have ownership of the label I was part of at the beginning of my career and as one of the founding members. This is an extremely meaningful moment for me,’ Snoop’s statement began.

“I would like to personally thank the teams at Blackstone, MNRK, and especially David Kestnbaum, who worked collaboratively with me over several months to make this exciting homecoming a reality. I’m looking forward to building the next chapter of Death Row Records,” the rapper ended.

Death Row Records was founded by Dr. Dre, Suge Knight, The D.O.C., and Dick Griffey and hold a significant place in rap music history as it produced some of the greatest West Coast rappers in hip-hop history.

Snoop is one of many legendary rappers who graced the label with his presence.

It’s unclear how much Snoop paid to acquire the label, but the acquisition might be the beginning stages of the rapper acquiring his music rights from the embattled record label.

In the meantime, that’s not the only chess moves Snoop Dogg is making. He’s preparing to also release his upcoming album on blockchain offering fans a chance to exclusively own one of his songs.

According to Variety, he’s partnering with Gala Games to release ‘B.O.D.R’ as “an exclusive stash box of NFTs” before the album is dropped on streaming services.

Snoop Dogg spoke about bringing together the new tech and music.

“If anything is constant, it’s that the music industry will always be changing,” Snoop said. “Blockchain tech has the power to change everything again and tip the table in favor of the artists and the fans, and we’re going to be right at the front of the pack with this Gala Music deal.”

The music in NFT form dropped on Wednesday on Gala Game’s music store.