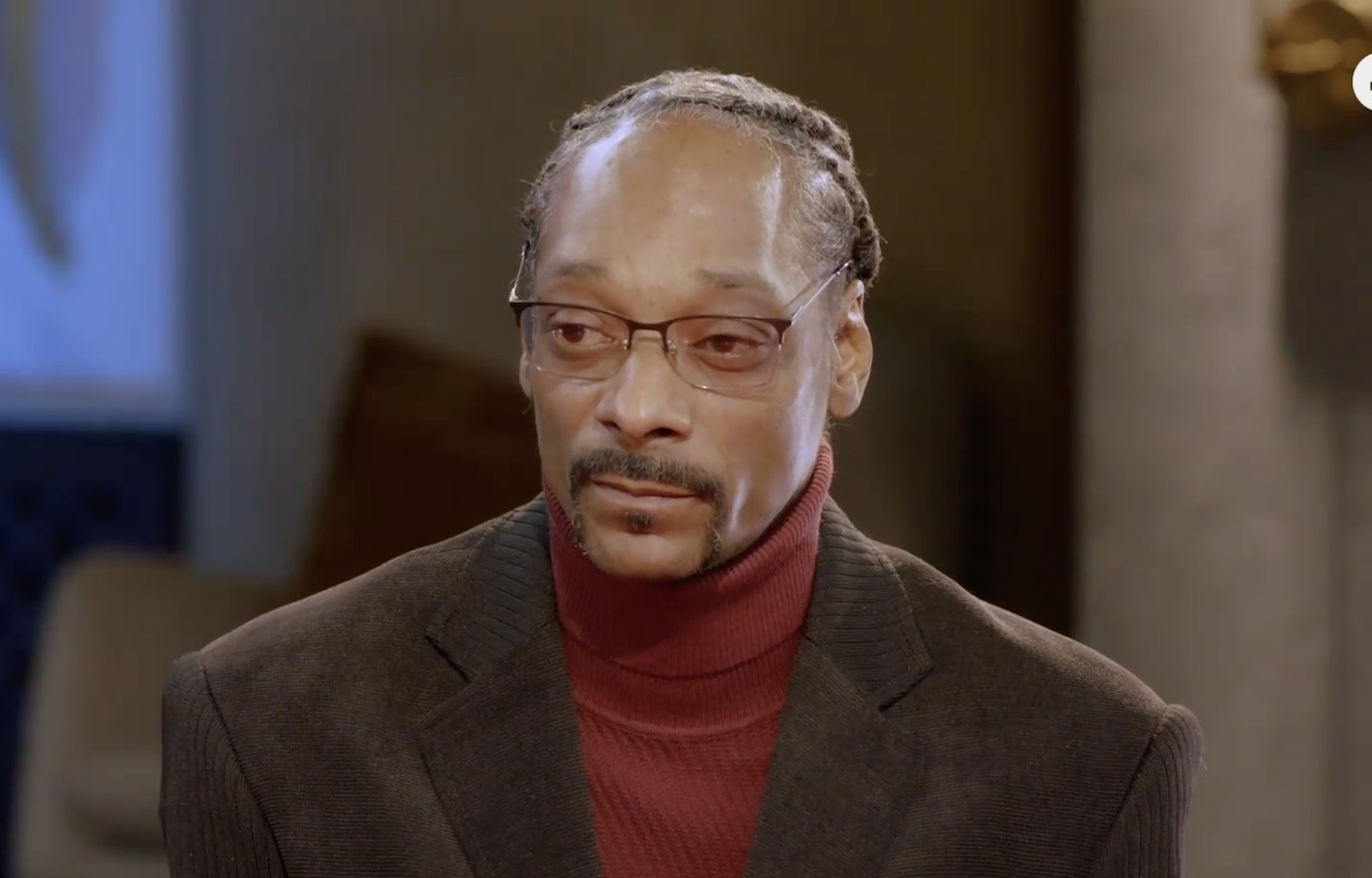 Snoop Dogg’s status as a Lakers fan will never again be in doubt as he has now branded the love of the team on his person. As of Sunday night, the LA Lakers are officially this year’s NBA champions. It seemed at one stage like players would never get back on the court after COVID-19 led to the season being delayed. But as restrictions eased, the NBA approved a plan to allow games to commence in late July with players being placed in an isolation zone at Walt Disney World known as the NBA Bubble. The result is the Lakers scoring their first championship title in a decade after MVP LeBron James led them to a 4-2 victory over Miami Heat.

Fewer were prouder of the new champs than West Coast legend himself, Snoop Dogg. The rapper’s Instagram could have passed for a fan account as he uploaded several posts throughout the night, including a shot of him courtside dressed in a signature Lakers ensemble with a bedazzled number 8 across his chest. He followed it up with a picture of LeBron in which he praised the 35-year-old who was named as Most Valuable Player for the fourth time in his career, but most notable is the fact that Snoop decided to confirm his lifelong love for the LA Lakers with a tattoo on his right arm!

“KB on the bottom. Kobe Bryant,” said the “Drop It Like It’s Hot” rapper in an Instagram video showing off his new ink. “Larry O’Brien Championship Trophy with the Lakers going through the ball. Gates of heaven up top.” Snoop ended his tribute by saying, “We the west and we the best.”

Now that’s what you call a committed fan.