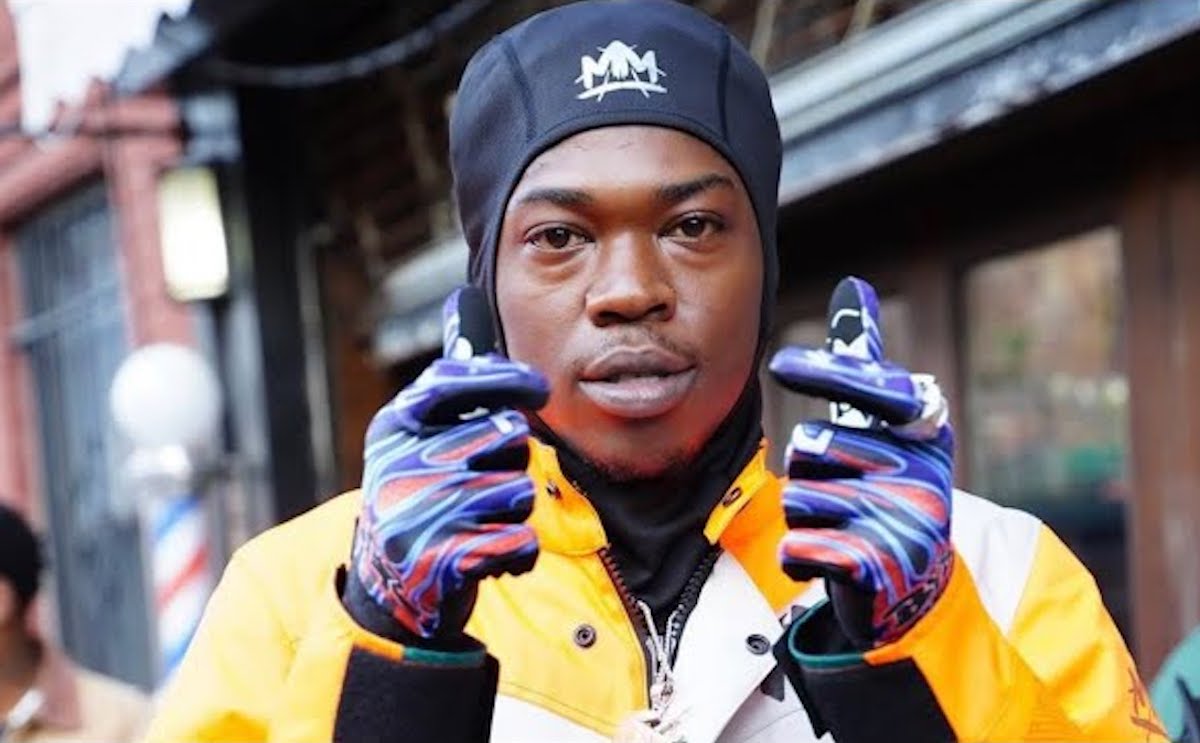 Skillibeng came out on top among six Jamaicans for the 2022 MOBO Awards for Best Caribbean Music Act.

For 2022, the Music of Black Origin, MOBO, announced that they discontinued the Best Reggae Act category and replaced it with Best Caribbean Music Act, thus covering the wider Caribbean community. Despite that, the nominees were made up entirely of Jamaican acts, namely, Sean Paul, Koffee, Popcaan, Shenseea, Spice, and Skillibeng, who emerged victorious, taking home his first MOBO.

Skillibeng attended the event and thanked the awards ceremony for giving him the award. He also shouted out his homeland in his acceptance speech.

“I present Jamaica,” the deejay said while encouraging his fans to dream big. “I’m from a small island where it’s very hard, and I really appreciate this award. To everybody that’s working hard, believe in yourself, believe in your dreams, keep doing what you’re doing. Big up to all my team, everybody who supported, who voted.”

Skillibeng’s label EastSyde Records, shared a photo of his award on IG while thanking fans. The dancehall deejay, who is signed to RCA Records, is one of the leading Jamaican artists this year thanks to a slew of hit singles and international collabs. In May, the St. Thomas native released his Mr. Universe EP, which birthed hits like “Love Handles” and “WHap Whap.”

This year alone, Skilli dropped collaborations with Busta Rhymes, Nicki Minaj, French Montana, Fivio Foreign, Shenseea, and more. Needless to say, the deejay is showing no signs of slowing down.

Shenseea won the 2021 MOBO Award for Best Reggae Act, making her the first woman in history to win in that category. Reggae/dancehall legend Buju Banton won in 2020. The British-based award show has been around since 1996 and has been consistently honoring black artists globally.