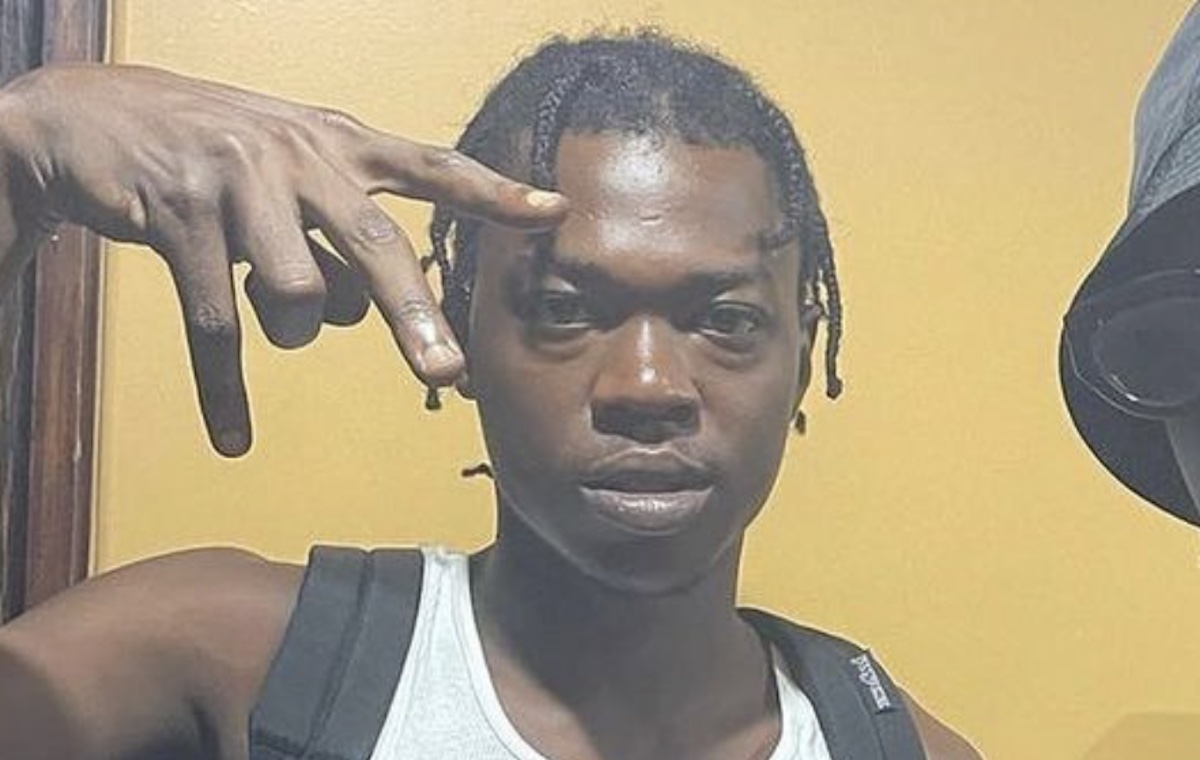 Skillibeng shares that dancehall fans don’t stream his “good music” as much as they do his more controversial songs.

There’s been a raging debate about the quality of music that’s being released by Jamaican artistes. While the genre continues to get international attention, many hardcore listeners believe that the quality of the music has been declining.

One of the younger artists who have been accused of creating music that was not of good quality is Skillibeng.

The artist was recently signed to RCA and has been touring in the United States to sold-out concerts.

Skillibeng addressed the statements that he wasn’t making good music as he accused his critics of ignoring his good music while there was a gravitational pull to the more controversial topics he sang about.

“Embrace the good music,” he said while adding, “it is the exact point needed to be made” when the Capital Xtra host said he’s making a good point.

“Why did I do Crocodile Teeth which has 35 million views and Mr. Universe is stuck at 10 million? Mr Universe is so impactful bro, it’s so powerful, with so much knowledge and a man fi tell me say and a dem song deh mi fi write everyday, a bet say him nuh learn everything mi say in Mr. Universe,” he said about a critic.

“But when man say ‘whap whap whap’ they say a rubbish and tomorrow they’re hiding in the bathroom bro,” the Billboard artist said.

Skillibeng has faced criticism for his latest song, “Whap Whap”, released under RCA. Some fans have taken time to warm up to the song, but abroad, the artist can be seen receiving love from fans who attended one of his concerts.

Skillibeng’s statements have been critiqued by fans who stated that the artist was motivated by money and not artistry.

“This statement prove say him know whap whap a f****ry but him a sing it fi stay trending,” one person commented on the interview.

“Watching skillibeng UK clips. Looking forward to hearing from all the JAMAICAN media ppl blogs and personalities who ridiculed and counted him out,” he said.