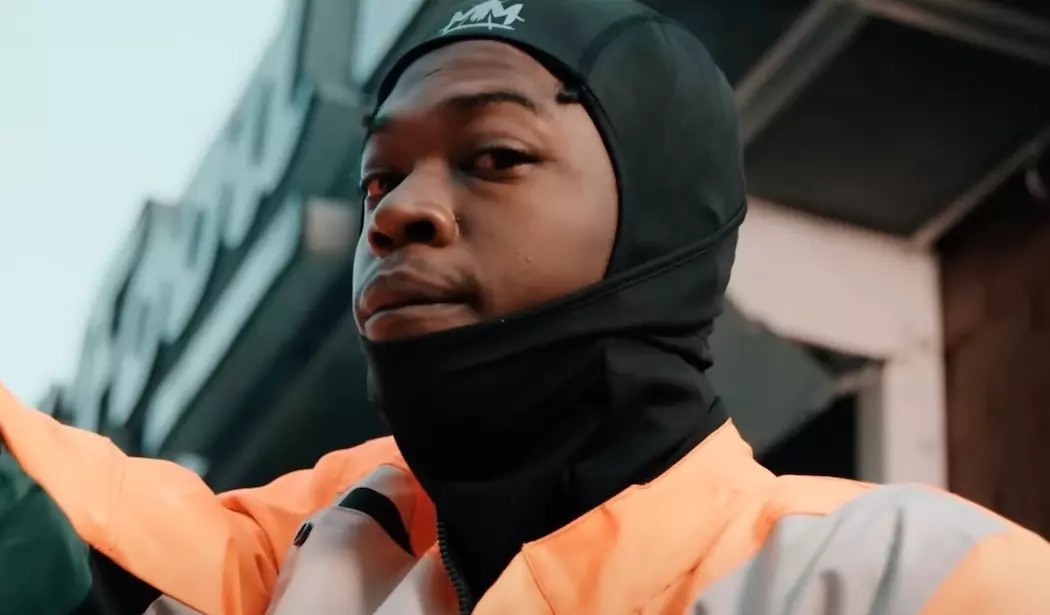 Skillibeng link up with Fivio Foreign and French Montana in the new visual for “Whap Whap” remix.

The “Crocodile Teeth” artist drop off some new heat with billboard No. 1 artists French Montana and Fivio Foreign in a new career-changing single. The Shomi Patwary-directed cut saw Skillibeng and his crew stunting in the streets of New York City on dirt bikes and ATVs.

Skillibeng has been seeing massive success with his career and has gone from just a popular artist in Jamaica to now selling out arenas in the United States. His recent single “Whap Whap” has been remixed by the likes of NBA YoungBoy, and his new collaboration with Fivio Foreign and French Montana is likely to open more doors for the artist.

The official remix is a remake of the sort of the track geared towards a more hip hop friendly audience. In a Miami Herald interview, Skillibeng spoke about getting into the studio to work with the two artists noting that many artists have reached out to collaborate.

“A lot of crazy international artists are reaching out to Skillibeng and that’s just natural because it’s of my talent,” Skilli said. “I give thanks for that, you know, and it’s been magical ‘cause a lot of these people I never imagined working with ever.”

As for how he feels about other artists remixing his music, he said that others were drawn to his music because of how it does numbers. His “Whap Whap” song has racked up more than 6 million views on YouTube.

Skillibeng’s first international collaboration was with Nicki Minaj, who hopped onto his “Crocodile Teeth” track and gave him his birth Billboard No. 1 song last year.