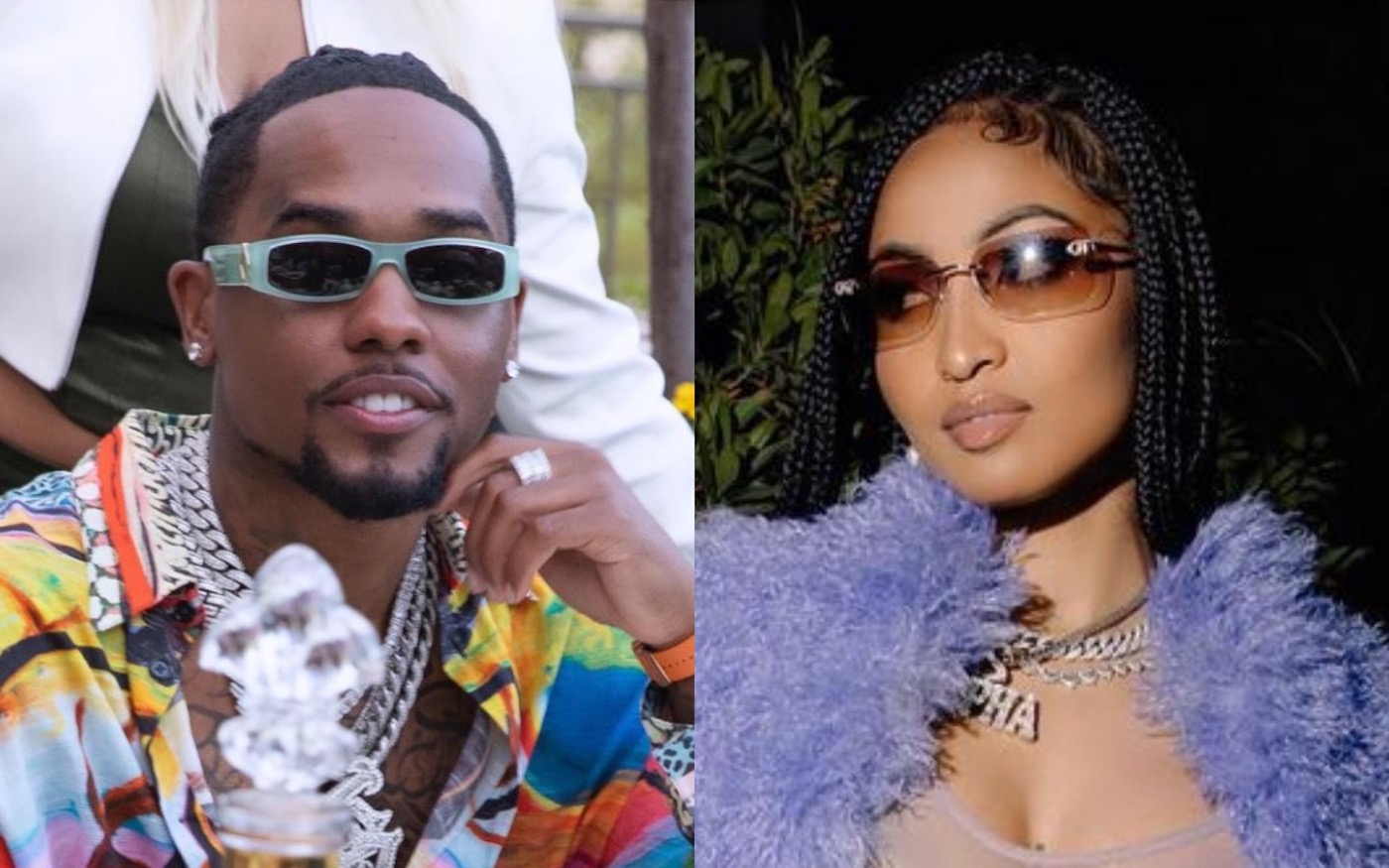 The father of Shenseea’s son, Rob, is speaking up after London on Da Track’s baby mother, Eboni Ivory, alleged that the Alpha singer’s son may have an inappropriate encounter with her daughter.

Eboni has not been forthcoming on what has occurred, and she has not reported the matter to the police but instead has continued to blast Shenseea and London On Da Track online, causing speculation about what took place with her daughter Paris, 4, and Shenseea’s son Rajeiro, 7.

The father of Shenseea’s son, who is only known by the name Rob was noticed following Eboni’s Instagram account on Friday, leading to many of Shenseea’s fans criticizing him and calling him messy.

Rob does not play an active role in his son’s life, but rather Shenseea’s manager Romeich Major has been in the boy’s life since he was a baby and has continued to play a fatherly role for him.

It’s unclear the situation between Shenseea and Rob, but the latter has never been seen photographed with the child, nor has he spent holidays or milestones like birthdays with him.

On Saturday, Rob also added his two cents as he denied that he was being messy, noting that he wanted to assess the situation himself.

“Mi see say yo mi get little highlight cause me follow the B and thing, so don’t try to create false narratives, yes that is correct but the notions and the motives behind ah it is so me can evaluate the situation for myself to make sense out of nonsense and once I did that me realize say the situation never need my energy you know dem way deh,” he says.

The 28-year-old also chided Eboni, noting that her actions were damaging to both children involved.

“Bear in mind, pickney involved, and yeah if wrongs were made ah something them can learn from and don’t deserve to get blasted.”

He also asked that others not share or spread false rumors about his son.

“As mi a say, pickney involved and thing yuh zeet and mi nuh think nuh child deserve fi put pan blast just because of the influence that surround them, yuh zeet that a bit fuckery. Whatever we can do to not contribute to it that is appreciated.”

Shenseea has not fully addressed the claim, and Eboni made another post on Friday shortly after Shenseea posted her new Lamborghini Urus truck.

The woman blasted London On Da Track, who is rumored to be in a relationship with Shenseea, noting that he has not done anything.

In text messages, Eboni shared London tells her that the little girl is lying. Eboni also appears jealous of Shenseea and London’s relationship telling him, “go play the piano somewhere” in texts she sent him. The piano reference is to a recent video of London wearing a mask and playing the piano as Shenseea sings a ballad.

While Shenseea has not wholly responded to Eboni, she hinted at the issues in a post celebrating her son’s birthday days ago.

Shenseea emphasized in her birthday message to her son, “Aint NOTHING gonna slide as long as i’m alive when it comes to u boy!”