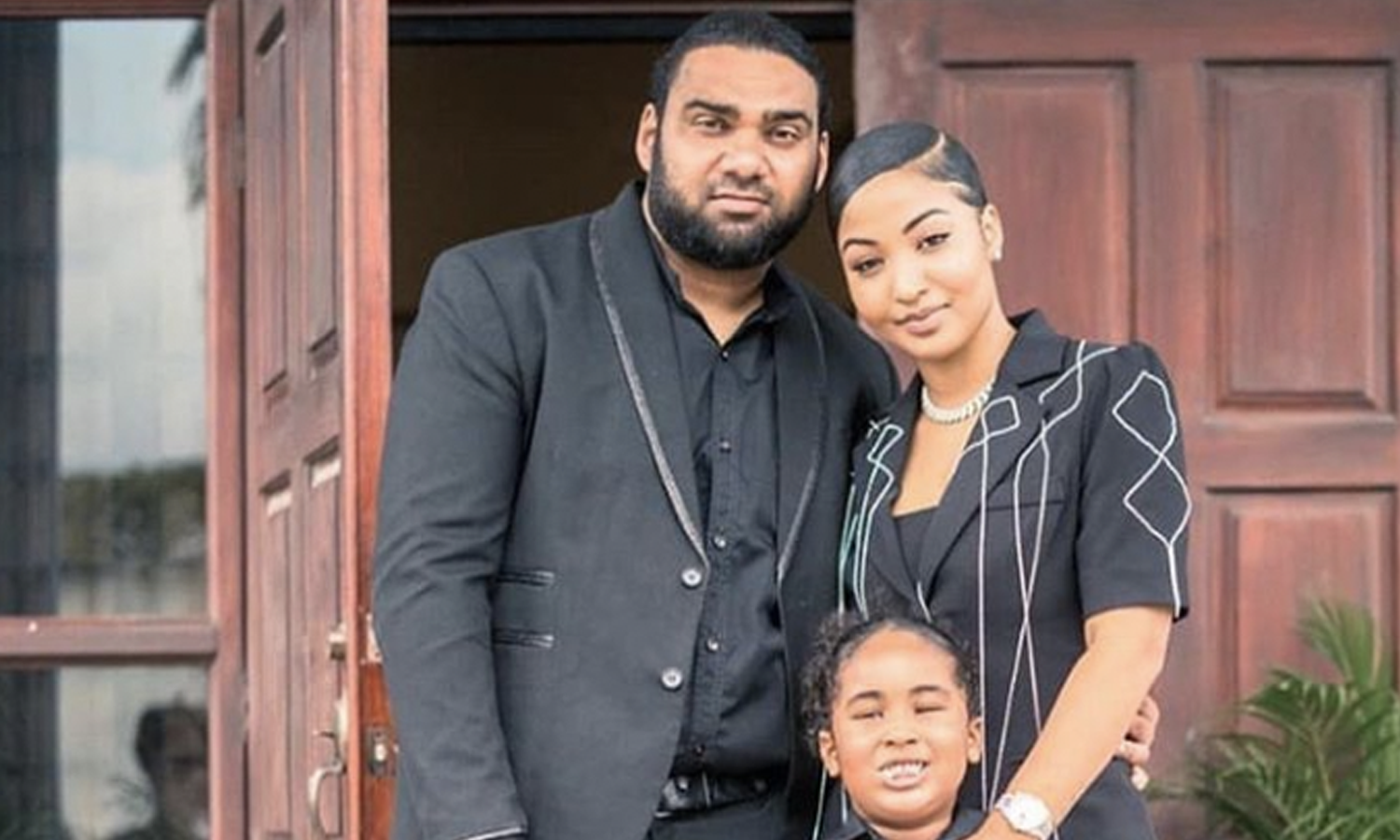 Williams, who everyone affectionately called Mama Shenyeng passed away suddenly on Thursday June 25th a short time after being admitted in the hospital for a mild stroke and subsequent heart attack.

The private ceremony was held in Kingston and saw several Dancehall and Reggae stars showing their support. Among those in attendance were Shenseea’s manager Romeich Major, along with music producer Rvssian, as well as her label mates Ding Dong Ravers, Uptop Boss Teejay and Bishop Escobar.

Shenseea showed her strength as she give an eloquent eulogy for her mother. The entertainer said her mother was a humanitarian that would always lend a helping hand to even people she didn’t know.