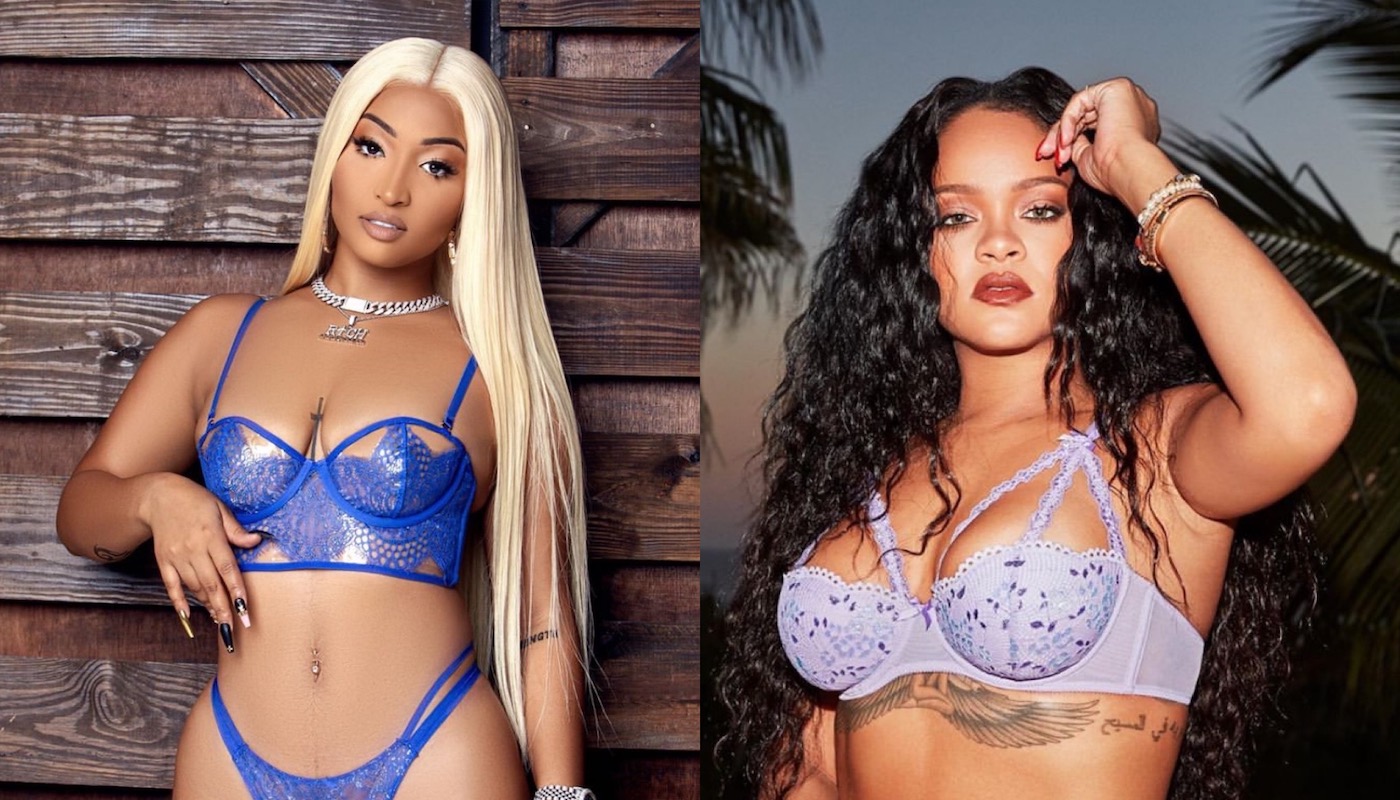 Rihanna has a knack for tapping some of the baddest chicks in the game for her hugely popular Savage X Fenty lingerie line. Shenseea is now the first dancehall baddie to join the star-studded lineup of brand ambassador, which already includes the likes of Normani, Megan Thee Stallion, Dreezy, Tinashe, Jojo, and more. Until now, none of the women from the dancehall community has been a part of the growing brand. A thrilled Shenseea uploaded two photos of herself donning two-piece lingerie and blond hair.

“Tun yuh on cause me body hot like drought #ShenYeng is now an ambassador for @savagexfenty #SavageXAmbassador,” the “Blessed” deejay wrote. ShenYeng’s manager, Romeich Major, also confirmed the news via Instagram. 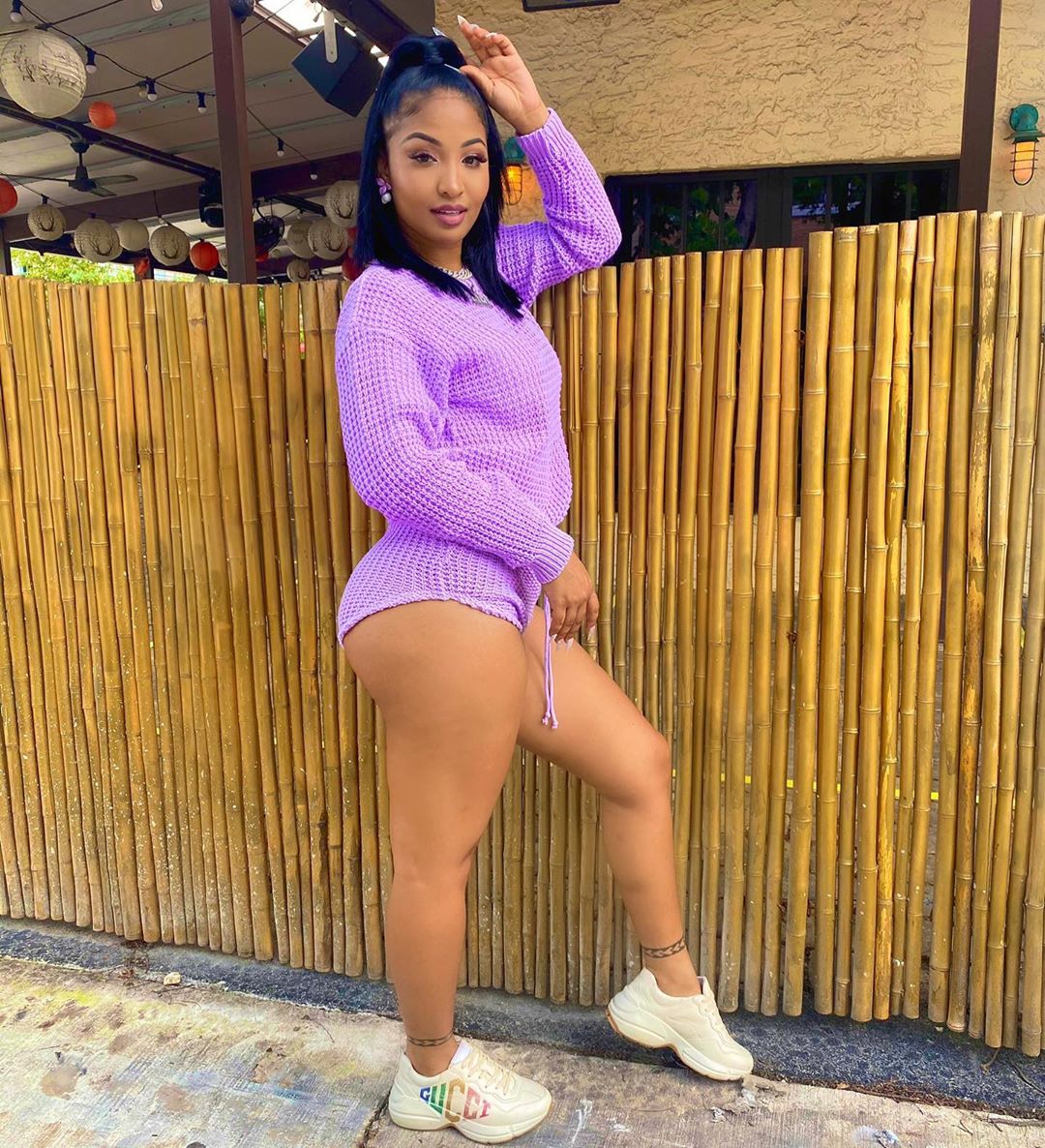 Shenseea has been having a phenomenal year in dancehall despite the unfortunate and sudden passing of her mother and the effects of the Coronavirus pandemic on the entire music industry. She still managed to score several big hits and even performed at Reggae Sumfest virtual show in July, mere weeks after her mom’s death.

Her recent hit “Lighter” with Tarrus Riley is already a staple in dancehall and is only gaining more traction on the airwaves thanks in part to the hugely popular #LighterChallenge, which saw a bunch of her celebrity friends as well as her fans showcasing their best “Lighter” vocals. The infectious video has already amassed close to 9 million views on YouTube in two weeks, which is impressive for any reggae/dancehall act.

Savage X Fenty isn’t the only international fashion brand that Shenseea was tapped to be a brand ambassador. Back in July, she announced that she was the newest ambassador for British clothing brand PrettyLittleThing. Her partnership with the online retailer perhaps helped made her brand more attractive for other fashion lines, so you can expect more corporate deals to come.

Tun yuh on cause me body hot like drought ? #ShenYeng is now an ambassador for @savagexfenty ? #SavageXAmbassador ??