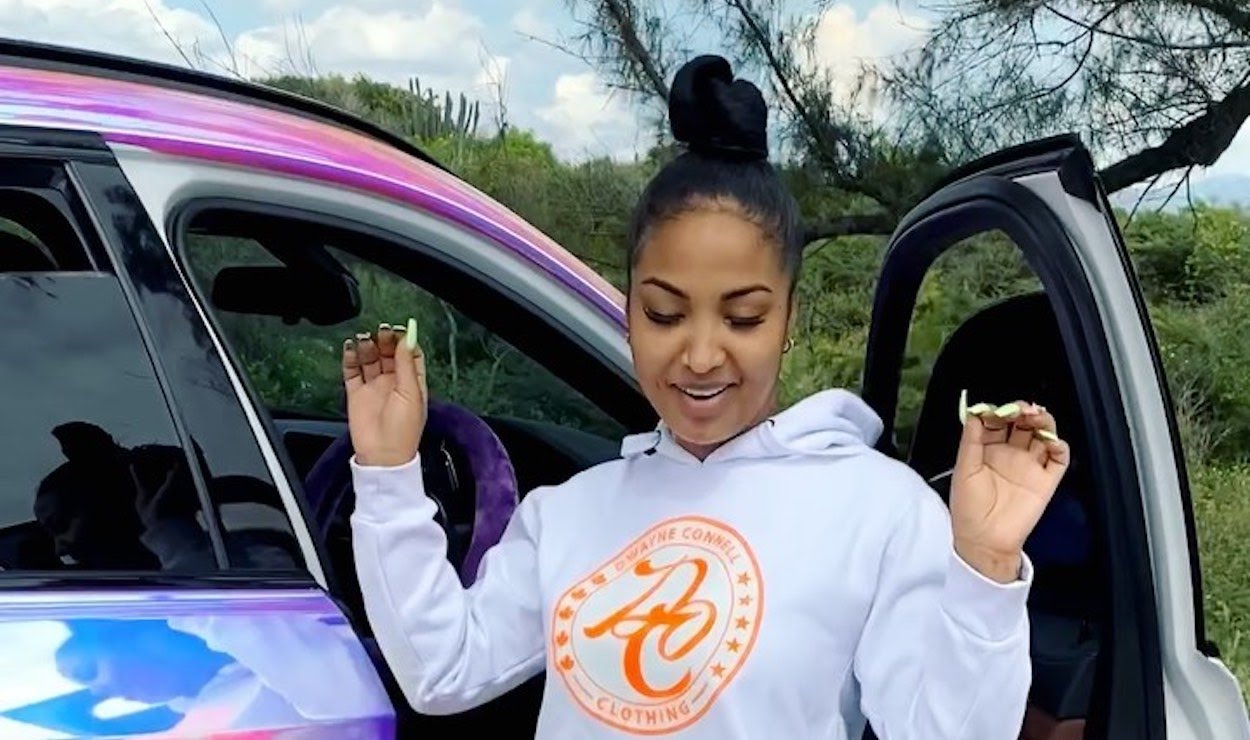 Shenseea share with us her injured arm while explaining what went down and why she crashed her BMW X6 SUV.

Dancehall singjay Shenseea is more than happy to be alive, finally breaking her silence after sustaining minor injuries in a car accident on Friday. Fans have been waiting for an update since her manager Romeich Major gave a quick rundown of the incident via his Instagram page, and the songstress who he called a “dragon” showed off her resilience once again. She hopped on IG Live to detail the circumstances as well as her injuries, filling in the blanks for those who were worried about their favorite female emcee.

Sharing that her right wrist was sprained and that her back and chest are sore from the impact of the airbags, Shenseea walked us through the crash that occurred in a Kingston parking lot in her 2019 BMW X6. Explaining what went down as she attempted to reverse park the SUV, the artist said, “I was in the parking lot, so me ah drive and me go fi go park now, do di reverse parking. So is like when me swing out now is like a water bottle go under, like it drop somewhere near desso….. a full one too enuh go underneath my brake and jam between under me brake and pon meh gas,” she began. 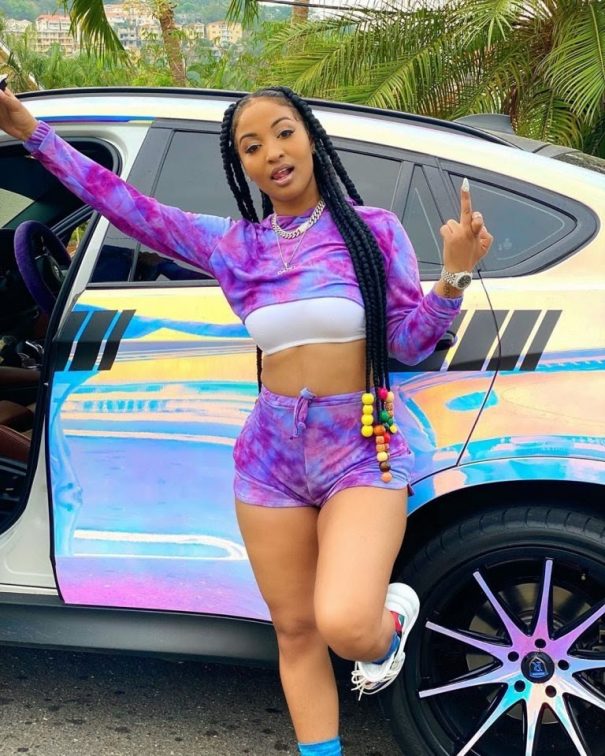 She then explained how her wrist got sprained which prevented her from replying to the many concerned messages she received. “Di amount ah message mi did get but mi hand, ah now it start feel likkle betta because mi couldn’t text wid mi hand, mi right hand kinda f*** up. When di air bag dem fly, it slap back my hand and den di jerk wah mi get, mi seat go move an di seatbelt grip me an fling me back.”

For all she’s been through recently, she appeared to be in considerably high spirits and was generally hopeful about her recovery. “The body still nuh hundred but I’ll be okay though. That’s for sure cuz mi can feel myself ah come on. Yesterday was bad though, see all fever tek mi and a bagga bagga sumn,” Shenseea said. The Shenyengs helped to keep their queen in a jovial mood, joking that she should remix her collaboration with Teejay, “Car Seat” in light of recent events. They also asked her “thoughts about “WAP” to which she replied, “mi love everyting bout da video deh..woman empowerment!”

#shenseea explaining what happened why she crashed her X6

Letting on about her intentions to head to the beach “to wash off some of the salt,” she was spotted with her son, manager, and friends on the white sand later on Sunday afternoon. Romeich was caught on video doing the most to get the best photo angles for the “Blessed” star, saying from his fully reclined position in the sand “Ay if you manager and friends don’t take your picture like this, tell them f*** off.”

Them can't beat me to me work I get angles real good 😈😈😈😈 LADIES IF NEED ANGLES PERFECT link me up 😂😂😂😂😂😂 @shenseea and team out!!!! Video by @jadethajem

A post shared by Romeich entertainment (@romeichentertainment) on Aug 9, 2020 at 11:41am PDT