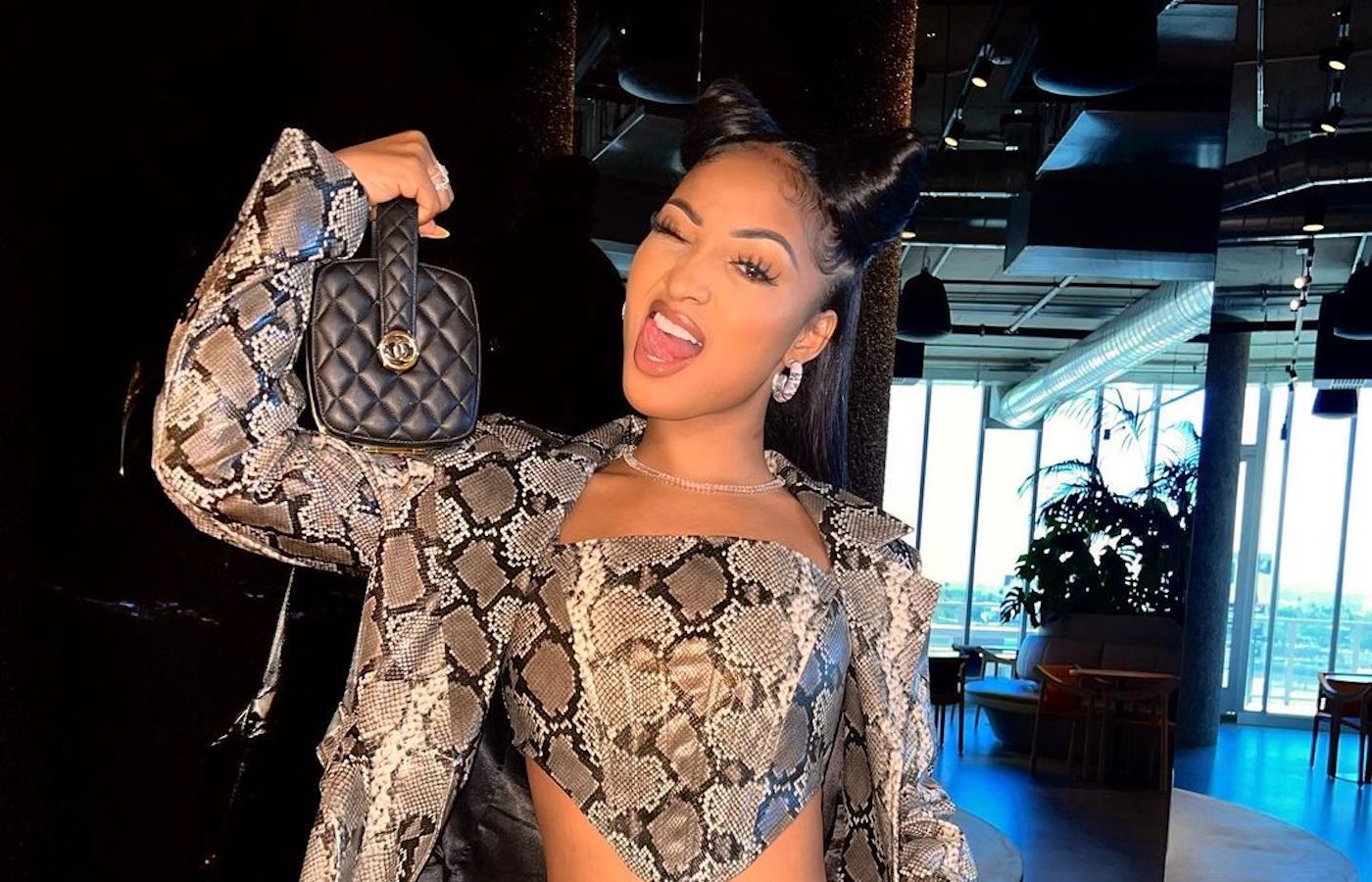 Her local manager Romeich Major shared that Shenseea now has 7 million monthly listeners as she stands among some of the greatest musicians in Jamaican history. According to Major’s post, Shenseea is fourth behind Shaggy with 14.4 million, Bob Marley in second place with 16.1 million, and Sean Paul in first place with 24.9 million monthly listeners.

“This likkle girl in music from 2016!!! From round a #Romeichentertainment office now to the f#cking world so proud to be a part of her Team, family and friendship just proud!!!! 4th most monthly listeners on spotify look at her among the great Jamaicans @duttypaul @direalshaggy @bobmarley @shenseea,” he wrote on Instagram.

Shenseea has been steadily growing in the online streaming community. In June, she had struck the 3-million milestone, but her latest collaboration, “Obsessed” with Charlie Puth and Calvin Harris, seems to be pushing up her popularity.

The song recently debuted at No. 71 on the UK Official Singles Chart, giving Shenseea her first UK chart debut.

The song has 8.4 million streams, but her most streamed song on Spotify remains “ShenYeng Anthem,” with 22.8 million listens.

In the meantime, Shenseea copped her first VMAs nomination for Push Performance Of The Year for her track “R U That” featuring 21 Savage, and she also added another celebrity endorsement as she was recently featured as the face of Finish Line’s Adidas athleisure wear.