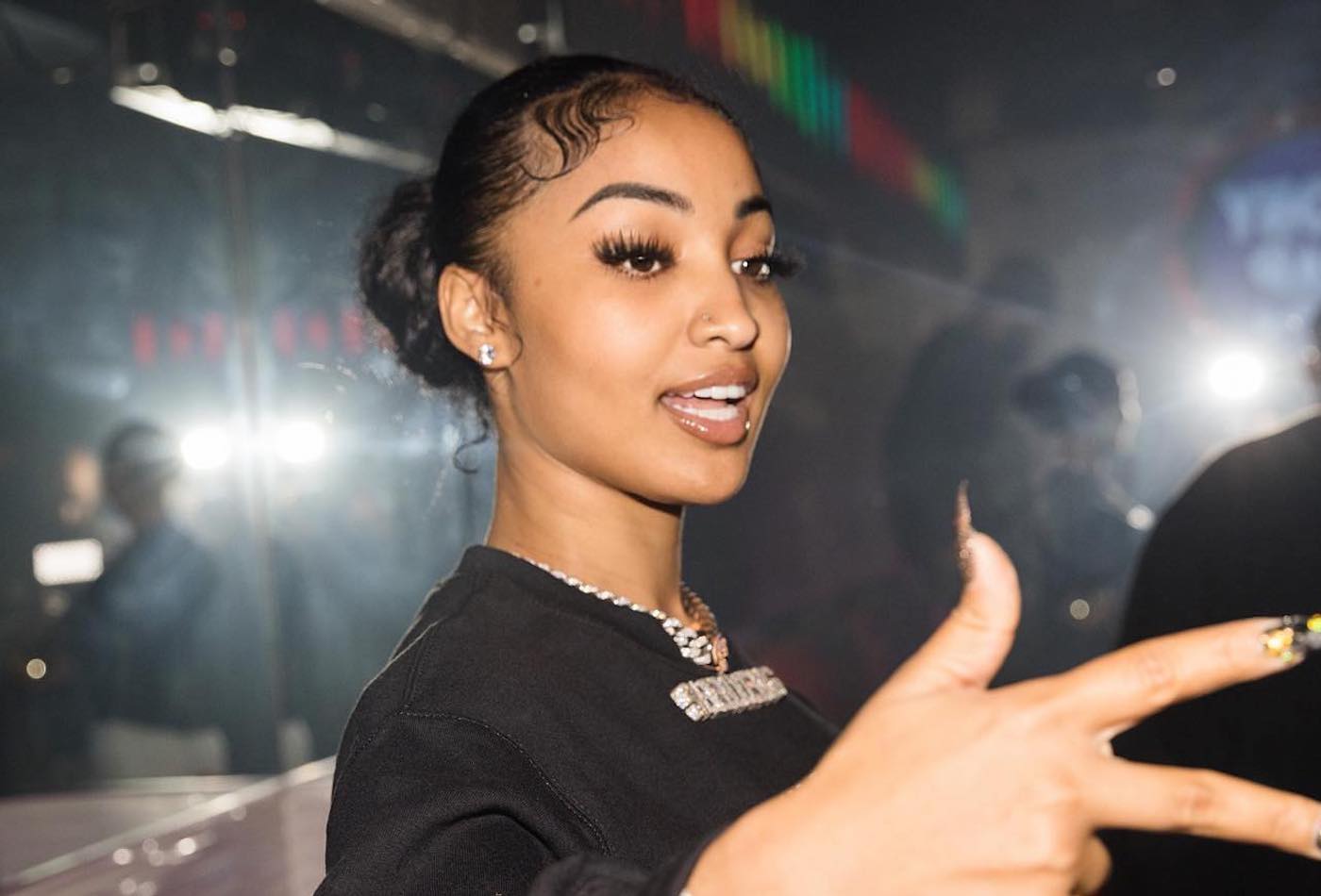 Shenseea explains why she is not interested in being the “Queen of Dancehall.”

The dancehall artiste declared to her fans not to put her in a box as she is ready to explore other genres, and this is just the start of her plans.

However, Shenseea continued by stating that it does not mean the end for her in the dancehall industry. “And I am not leaving dancehall ’cause I could never. No, I did not say that,” she asserted.

Manifesting that her dreams will be achieved because ‘it’s her life’ and ‘she is gonna get that for herself.’

“I have such a bigger dream for myself ever since I was a child,” Shenseea said. “I am going to achieve it, because at the end of the day it is my life and it is what I want and it is what I’ve always dreamt of. And I’m gonna get that for myself.”

Ultimately, the “Dolly” singer declared to her fans that she is “never going to be an artist that you can say, oh I sound the same.” Furthermore, attesting that she has never aspired to be a Dancehall Queen and she has only decided to do it for five years for her ‘Caribbean people.’

Consequently, fans have not been taking this lightly, notably, with some even going as far as to call it a ‘shade’ aimed towards the current Queen of Dancehall, Spice.

Similarly, Shenseea also stated that she wouldn’t be ‘answering’ any female artist that tries to ‘come at her this year,’ claiming that they need to work for themselves.

In other news, Shenseea is slated to drop her debut album, Alpha, on March 11. Moreover, stating that this album is for everybody across multiple genres of music.

The “Run Run” singer decided to name the album Alpha because it resonates with her personality as she has always felt like the head of her household.

Shenseea got her big break in dancehall in 2016 with her Vybz Kartel assisted hit, “Loodi.” The song quickly propelled her to dancehall stardom. While some critics at the time said she would be a one-hit-wonder, she proved them wrong and went on to release a string of hits under the stewardship of Romeich Major.

In the years that followed, man industry pundits and fans of the genre viewed Shenseea as the next “Queen of Dancehall,” a title Spice took on after Lady Saw hung up her mic and transitioned into gospel music and became a minister.

Perhaps that rise led to her falling out with Spice, whom she previously had a friendly relationship with. Still, Shenseea is now making it clear that she has no interest in the title of “Queen of Dancehall” and is aiming much bigger.