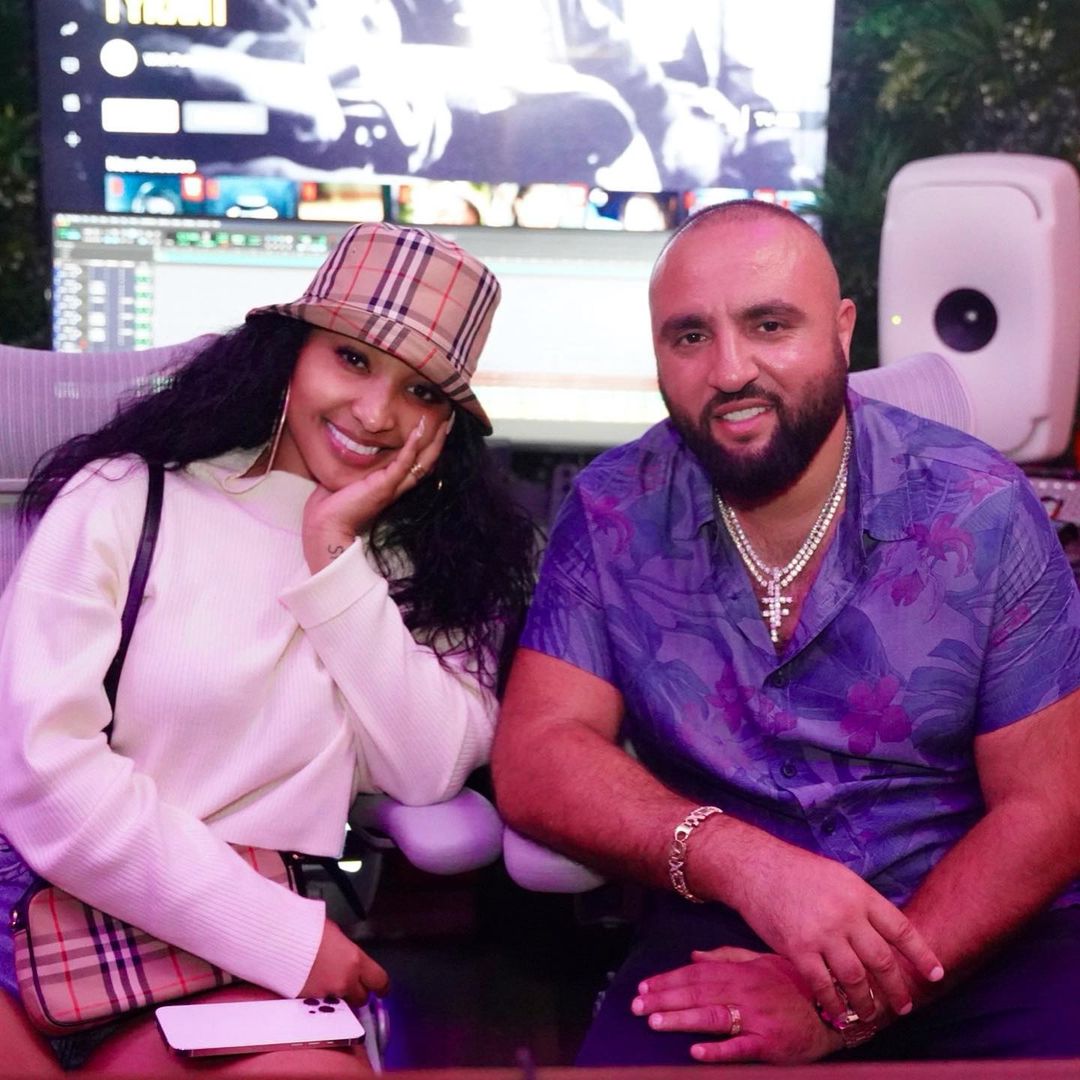 Shenseea’s crossover to international fame is now almost inevitable after the dancehall star announced that Wassim Slaiby is her new manager. Slaiby is the CEO of SAL & CO Management and head honcho of XO Records and manages big names such as Doja Cat, French Montana, and The Weeknd.

Shenseea shared the news of this exciting new development in her career with her fans on Instagram. “#Shenyengz allow me to introduce my new manager Wassim Slaiby. I’m happy to have one with such dynamic character on my team! We’re about to unfold a new chapter! More hard work, more determination but with the same God. LET’S GO XO” she wrote below pictures of her and her manager.

It seems that she may also be a part of the XO Records as part of the move which could also lead to some high-profile collaborations.

The Canadian manager has a lot of weight behind his name after having been named to the Billboard Power 100 twice in 2017 and 2018. He was the Variety Manager of the year in 2020 and in 2021 he is a Billboard International Power Player.

Since the post, she has been getting a lot of plaudits for the move. Fellow artiste Denique wrote “Congrats baby” while Steff London wrote “one of the best managers in the world!”

It’s uncertain what this means for Romeich Major, Shenseea’s first manager, and close friend. It is believed however that the move is one set to boost her career and not a falling out with the local business mogul.