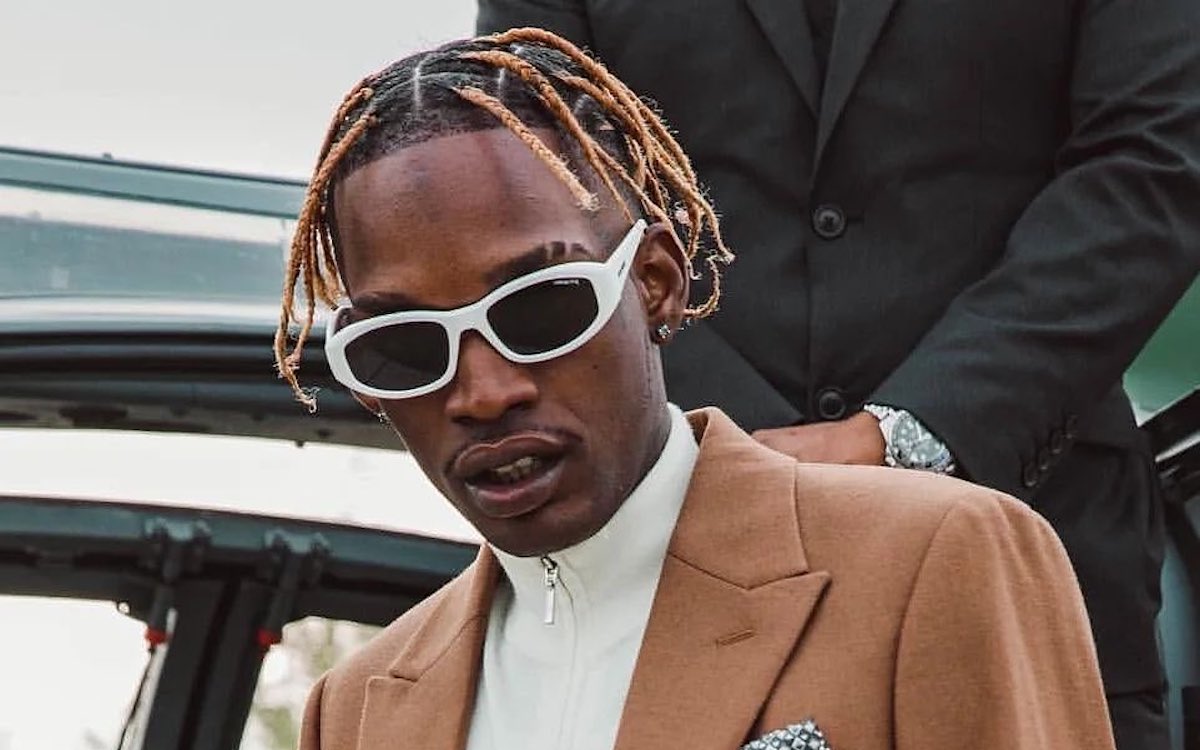 Shenseea and Skeng collaboration is on the way.

The “Likkle Miss” artist announced on Tuesday night that he has an exciting project coming that includes a feature from the dancehall princess herself, Shenseea. The Beast of the Era EP will feature six tracks from several noteworthy producers in the genre, signaling that he’s dropping a hardcore dancehall project for his fans.

Two tracks are from John Coop Records- “New Era” and “Highway,” while two are produced by platinum-selling producer Rvssian. One of the songs, “It’s True,” features Shenseea, while the other is called “Thug Life.” The sixth song is called “Eediattt ‘Idiot’ Jigsta,” produced by Droptop Records.

The artwork for the track appears to be simple, with duct tape on a green background. The tape forms an x with nothing more than the name of the EP and the tracks.

Skeng has seen several career shifts with his career this year. The artist, along with his close friends and producers John Coop & Shacko Di Truth of Di Truth Label, signed a global recording deal with Geejam Music.

Geejam will provide funded music publishing administration and label services for Skeng and the producers.

Speaking about the deal, Geejam’s owner Jon Baker said that the young artist will be able to launch internationally via his music and performances and have an A&R presence in the UK and US.

It’s unclear the content of the music that Skeng will release. The artist has come under fire for his controversial songs like “Protocol,” which celebrates the use of the date rape drug Molly and for his song “Gvman Shift,” which also promotes a gang from Spanish Town.

Last month, the Broadcasting Commission of Jamaica said it would ban songs that promoted such lyrics that promoted guns, drugs, and sexual proclivities from radio and television.

Skeng, in particular, has been singled out for criticism for his lyrics, but the artist has not addressed the critics.

In the meantime, while he recently earned his first Billboard Hot 100 song thanks to his collaboration with Nicki Minaj, he is also entering another phase of change as he recently announced that he was getting ready to welcome a baby with his girlfriend.