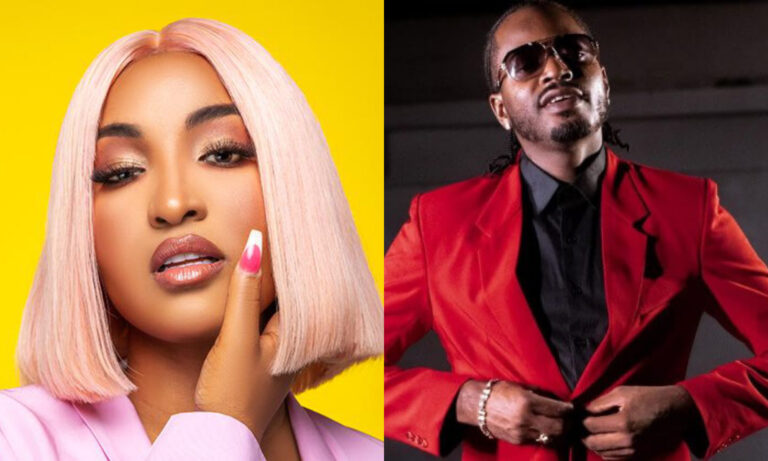 Shenseea and Govana have been hailed as the top male and female Dancehall artistes of 2020.

The two Dancehall stars were hailed as the top acts for the genre by The Gleaner in its 2020 Year in Review.

Shenseea was hailed as the top female performer for the year following a strong 2020 with a string of hits. The star had numerous chart-topping singles including Lighter, Side Chick, Sure-Sure, Good Comfort, Wasabi, and Rebel.

It proved to be a bitter-sweet year for the female star as she lost her mother to cancer in June. However, in spite of that, she continued working and scored a lucrative Pretty Little Thing endorsement deal as well as launching her eyelashes line.

Govana proved victorious in the male category, following a very successful campaign. His dominant year saw him scoring numerous his as well as emerging as one of the top streaming stars for the genre.

Some of Govana’s notable hits for 2020 include Likkle Bit A Money, Problem, and the ever-popular Convo series.

Skillibeng was hailed as the publication’s Male Breakthrough Artiste of the year. The “Eastsyde” star had a debut only a few could dream of, scoring a slew of hits and features.

The entertainer defied critics with a sling of hits including Brik Pon Brik, Fifty Bag, Crocodile Teeth, Mr Universe, and Shake. The deejay also celebrated a major recording deal, signing to Sony/ATV at the end of 2020.

On the female side, Shaneil Muir claimed the title of Breakthrough Artiste of the Year. The Montego-Bay-born deejay scored several chart-toppers, quickly elevating her “Top Gyal” brand in the industry.

She was a crowd favorite with hits such as 3D, Yamabella, Same Guy, and Double Entanglement.

In terms of streaming, the biggest hit track for the year predictably went to Koffee, for her monster hit Lockdown. The song became the anthem for a year dominated by the COVID-19 pandemic and quarantine.