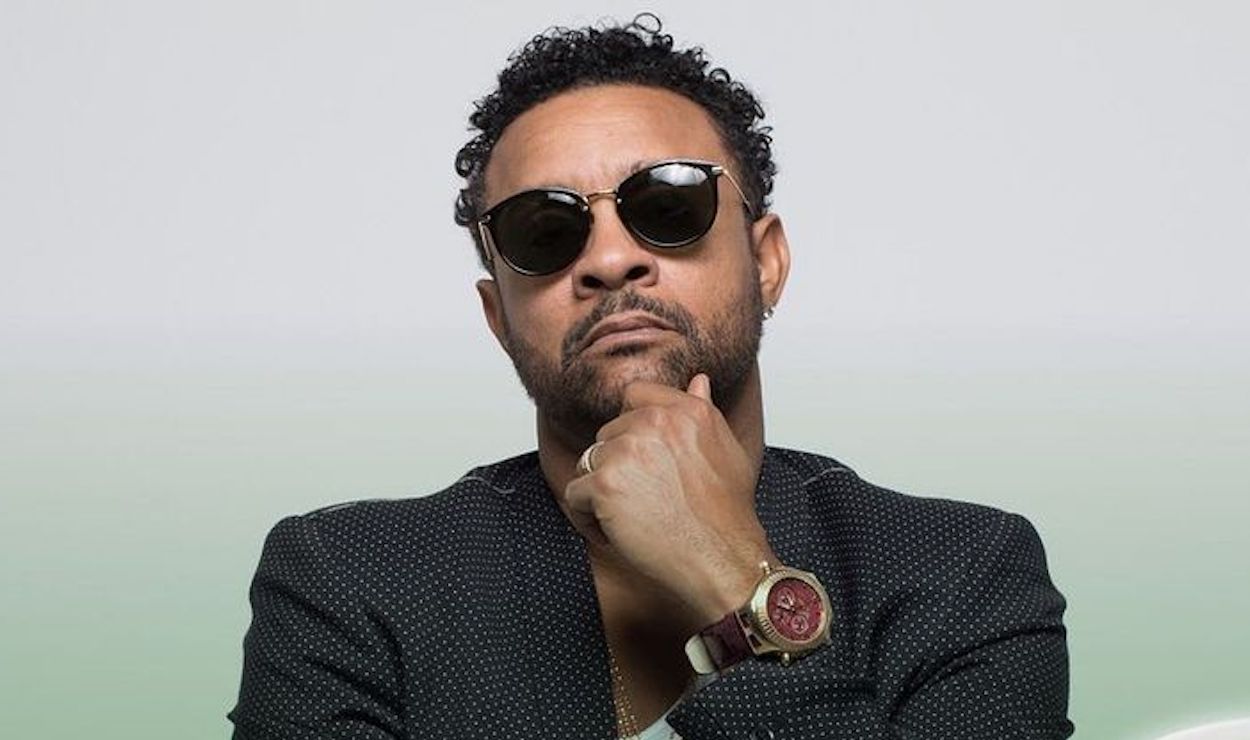 Two people were charged for allegedly breaching coronavirus rules during a boat Raft-up show in which reggae star Shaggy performed. That’s according to Bermudian authorities, who have confirmed that they have officially filed charges.

However, Shaggy will not be charged. The international dancehall star was one of the live performers at the Raft-up, which took place on June 8, 2021. According to Bermuda’s director of public prosecutions Cindy Clarke, the two charges which have been decided on will go against Matthew Strong and Solange Gitschner. According to Clarke at the time of the said event, Raft-ups were banned in the country.

Clarke also said that the men “aided, counselled and procured Orville Burrell (Shaggy)” and that this action resulted in a contravention of one of the COVID-19 rules, namely, that he, having traveled to Bermuda on June 8, 2021, did not quarantine until he received his negative COVID-19 result.

In the other charge brought against both Strong and Gitschner, they were accused of failing to take all reasonable steps to maintain appropriate physical distancing by not wearing a mask when one is required to do by COVID-19 regulations. The case will be heard before the Bermuda Magistrates’ Court this Friday, March 11.

The Raft-up also attracted several social media influencers through the US fashion brand Revolve who allegedly arranged for them to travel to the island.

Following the event last year, Bermuda’s Premier, David Burt, strongly denied claims that a controversial raft-up involving the US high fashion firm and Shaggy was authorized by the government. He also made it clear that all raft-ups were illegal, and it was therefore impossible for the event to be approved.

“The reason why permission was not given was because the Minister of National Security only has the power to approve large events, events larger than allowed in law,” he said.